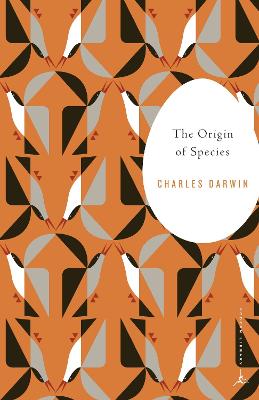 Perhaps the most readable and accessible of the great works of scientific imagination, The Origin of Species sold out on the day it was published in 1859. Theologians quickly labeled Charles Darwin the most dangerous man in England, and, as the Saturday Review noted, the uproar over the book quickly "passed beyond the bounds of the study and lecture-room into the drawing-room and the public street." Yet, after reading it, Darwin's friend and colleague T. H. Huxley had a different reaction- "How extremely stupid not to have thought of that."Based largely on Darwin's experience as a naturalist while on a five-year voyage aboard H.M.S. Beagle, The Origin of Species set forth a theory of evolution and natural selection that challenged contemporary beliefs about divine providence and the immutability of species. A landmark contribution to philosophical and scientific thought, this edition also includes an introductory historical sketch and a glossary Darwin later added to the original text.Charles Darwin grew up considered, by his own account, "a very ordinary boy, rather below the common standard of intellect." A quirk of fate kept him from the career his father had deemed appropriate--that of a country parson--when a botanist recommended Darwin for an appointment as a naturalist aboard H.M.S. Beagle from 1831 to 1836. Darwin is also the author of the five-volume work Zoology of the Voyage of the Beagle (1839) and The Descent of Man (1871).

Other Editions - Mod Lib Origin Of Species by Charles Darwin 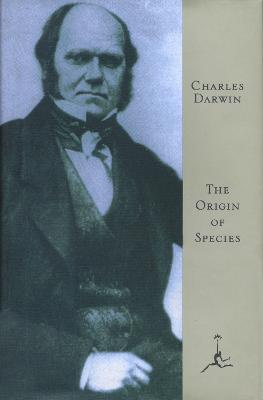 » Have you read this book? We'd like to know what you think about it - write a review about Mod Lib Origin Of Species book by Charles Darwin and you'll earn 50c in Boomerang Bucks loyalty dollars (you must be a Boomerang Books Account Holder - it's free to sign up and there are great benefits!)

Edward J. Larson is Russell Professor of History and Talmadge Professor of Law at the University of Georgia. He is the recipient of multiple awards for teaching and writing, including the 1998 Pulitzer Prize in History for his book Summer for the Gods: The Scopes Trial and America's Continuing Debate Over Science and Religion.