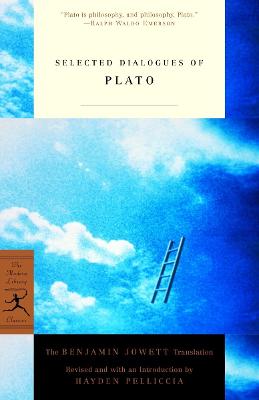 » Have you read this book? We'd like to know what you think about it - write a review about Mod Lib Selected Dialogues Plato book by Plato Plato and you'll earn 50c in Boomerang Bucks loyalty dollars (you must be a Boomerang Books Account Holder - it's free to sign up and there are great benefits!)

Dr. Hayden Pelliccia is associate professor and chair of classics at Cornell University. Plato (c. 428 B.C. -- 347 B.C.) was a student of Socrates. He founded the Academy in Athens, the prototype of the modern university, whose most famous member was Aristotle.

A Preview for this title is currently not available.
More Books By Plato Plato
View All