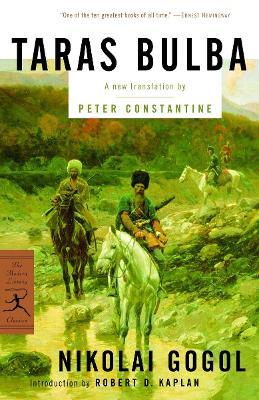 Set sometime between the mid-sixteenth and early-seventeenth century, Gogol's epic tale recounts both a bloody Cossack revolt against the Poles (led by the bold Taras Bulba of Ukrainian folk mythology) and the trials of Taras Bulba's two sons.As Robert Kaplan writes in his Introduction, " Taras Bulba has a Kiplingesque gusto . . . that makes it a pleasure to read, but central to its theme is an unredemptive, darkly evil violence that is far beyond anything that Kipling ever touched on. We need more works like Taras Bulba to better understand the emotional wellsprings of the threat we face today in places like the Middle East and Central Asia." And the critic John Cournos has noted, "A clue to all Russian realism may be found in a Russian critic's observation about Gogol- 'Seldom has nature created a man so romantic in bent, yet so masterly in portraying all that is unromantic in life.' But this statement does not cover the whole ground, for it is easy to see in almost all of Gogol's work his 'free Cossack soul' trying to break through the shell of sordid today like some ancient demon, essentially Dionysian. So that his works, true though they are to our life, are at once a reproach, a protest, and a challenge, ever calling for joy, ancient joy, that is no more with us. And they have all the joy and sadness of the Ukrainian songs he loved so much."

» Have you read this book? We'd like to know what you think about it - write a review about Mod Lib Taras Bulba book by Nikolai Gogol and you'll earn 50c in Boomerang Bucks loyalty dollars (you must be a Boomerang Books Account Holder - it's free to sign up and there are great benefits!)

Peter Constantine was awarded the 1998 PEN Translation Award for Six Early Stories by Thomas Mann and the 1999 National Translation Award for The Undiscovered Chekhov: Forty-Three New Stories, and has been widely acclaimed for his recent translation of the complete works of Isaac Babel. His translations of fiction and poetry have also appeared in The New Yorker, Harper's, Grand Street, Paris Review, Fiction, Harvard Magazine, Partisan Review, and London Magazine, among others. He lives in New York City. Robert D. Kaplan is the bestselling author of sixteen books on foreign affairs and travel translated into many languages, including Asia's Cauldron, The Revenge of Geography, Monsoon, The Coming Anarchy, and Balkan Ghosts. He is a senior fellow at the Center for a New American Security and a contributing editor at The Atlantic, where his work has appeared for three decades. He was chief geopolitical analyst at Stratfor, a visiting professor at the United States Naval Academy, and a member of the Pentagon's Defense Policy Board. Foreign Policy magazine has twice named him one of the world's Top 100 Global Thinkers. From the Hardcover edition. 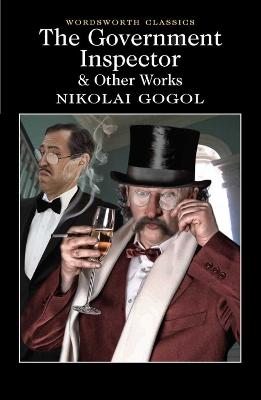 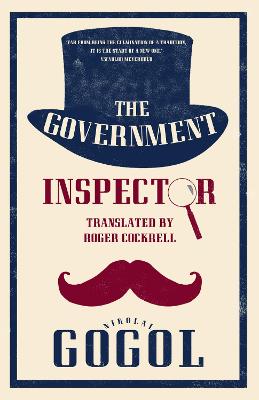 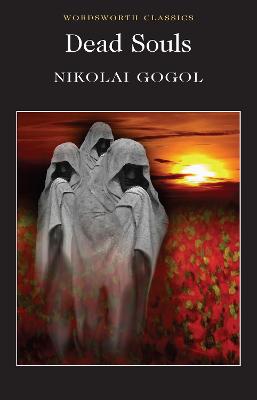 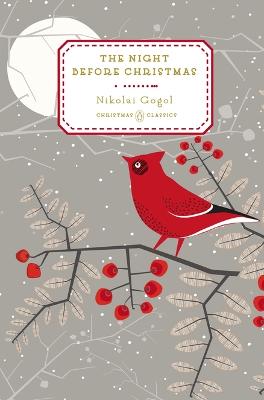