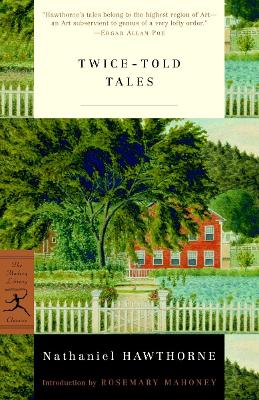 The most famous collection of Hawthorne's stories that reveal his full range of talent. Introuduction by Rosemary Mahoney, plus commentaries, notes and a reading group guide.

» Have you read this book? We'd like to know what you think about it - write a review about Mod Lib Twice-Told Tales book by Nathaniel Hawthorne and you'll earn 50c in Boomerang Bucks loyalty dollars (you must be a Boomerang Books Account Holder - it's free to sign up and there are great benefits!)

Nathaniel Hawthorne (1805-64) was an American novelist and short story writer. He was born in Salem, Massachusetts, and graduated from Bowdoin College. His first novel, Fanshawe, was published anonymously in 1828, followed by several collections of short stories, including Twice-Told Tales and Mosses from an Old Manse. His later novels include The Scarlet Letter, The House of the Seven Gables, The Blithedale Romance, and The Marble Faun. Rosemary Mahoney is the author of The Early Arrival of Dreams, an account of teaching in China that was a New York Times Notable Book in 1990, and Whoredom in Kimmage, a National Book Critics Circle finalist in 1993. She won the Charles E. Horman Prize for Fiction Writing as an undergraduate at Harvard and is also the recipient of a Whiting Writing Award. She lives in New York City. 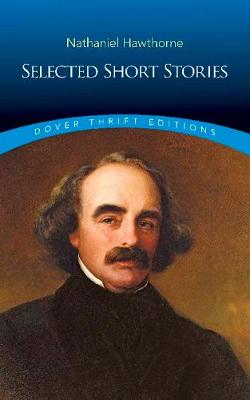 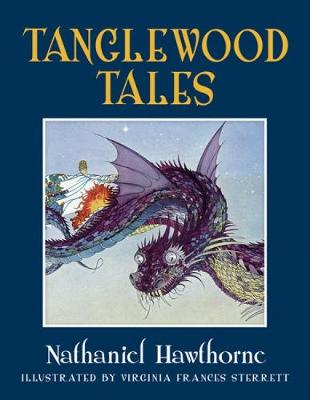 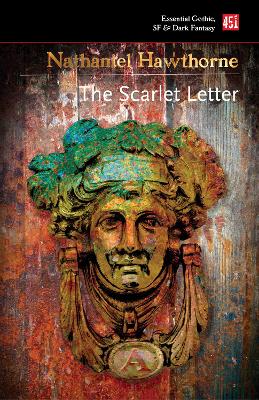