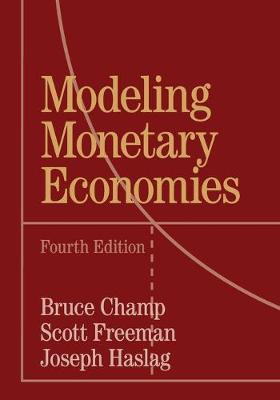 Too often monetary economics has been taught as a collection of facts about institutions for students to memorize. By teaching from first principles instead, this advanced undergraduate textbook builds on a simple, clear monetary model and applies this framework consistently to a wide variety of monetary questions. Starting with the case in which trade is mutually beneficial, the book demonstrates that money makes people better off, and that government money competes against other means of payments, including other types of government money. After developing each of these topics, the book tackles the issue of money competing against other stores of value, examining issues associated with trade, finance, and modern banking. The book then moves from simple economies to modern economies, addressing the role banks play in making more trades possible, concluding with the information problems plaguing modern banking, which result in financial crises. 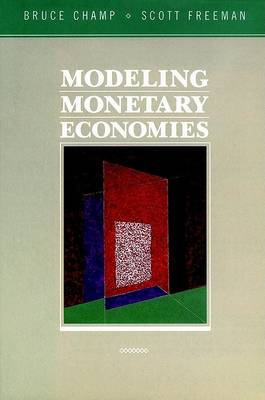 » Have you read this book? We'd like to know what you think about it - write a review about Modeling Monetary Economies book by Bruce Champ and you'll earn 50c in Boomerang Bucks loyalty dollars (you must be a Boomerang Books Account Holder - it's free to sign up and there are great benefits!)

A Preview for this title is currently not available.
More Books By Bruce Champ
View All