While walking in the Swiss Alps, two English travellers fall into a space-warp, and suddenly find themselves in another world. In many ways the same as our own - even down to the characters that inhabit it - this new planet is still somehow radically different, for the two walkers are now upon a Utopian Earth controlled by a single World Government. Here, as they soon learn, all share a common language, there is sexual, economic and racial equality, and society is ruled by socialist ideals enforced by an austere, voluntary elite- the Samurai'. But what will the Utopians make of these new visitors from a less perfect world?

Other Editions - A Modern Utopia by H. G. Wells 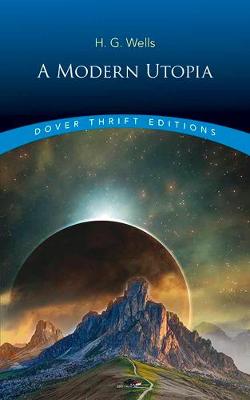 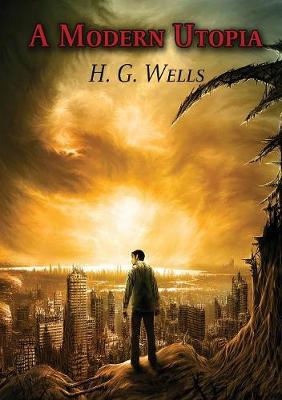 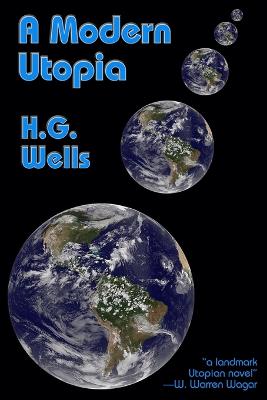 » Have you read this book? We'd like to know what you think about it - write a review about Modern Utopia book by H. G. Wells and you'll earn 50c in Boomerang Bucks loyalty dollars (you must be a Boomerang Books Account Holder - it's free to sign up and there are great benefits!)

H.G. Wells was a professional writer and journalist, who published more than a hundred books, including novels, histories, essays and programmes for world regeneration. Wells's prophetic imagination was first displayed in pioneering works of science fiction, but later he became an apostle of socialism, science and progress. His controversial views on sexual equality and the shape of a truly developed nation remain directly relevant to our world today. He was, in Bertrand Russell's words, 'an important liberator of thought and action'.Francis Wheen is a journalist, author and broadcaster. He has written for most British national newspapers and was Columnist of the Year in 1997. His biography of Karl Marx won the Isaac Deutscher Memorial Prize, and has been translated into more than 20 languages. He is deputy editor of Private Eye.Gregory Claeys is a historian at the University of Royal Holloway, London.