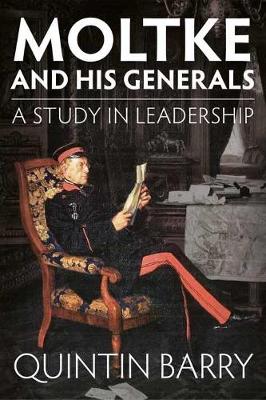 Moltke and His Generals

A Study in Leadership

Description - Moltke and His Generals by Quintin Barry

When Helmuth von Moltke took over as Chief of the Prussian General Staff, the Prussian army had not fought for more than forty years. Yet within a decade and a half he had brought it to the point where it was the strongest in Europe. His successes on the battle field led to his methods being painstakingly analysed by commentators and slavishly imitated by Western armies. His success was not only due to far sighted strategic planning, the comprehensive reorganisation of the General Staff and his grasp of new technologies; it was also due to his leadership of a talented, if disparate, group of subordinates, even if some of them sometimes failed to grasp his overall intentions. This book examines these key relationships. Foremost among these was his collaboration with the able though choleric Karl Leonhard von Blumenthal; their correspondence reflected every aspect of their campaigns. He was also close to the Crown Prince, whose aide de camp he had been. Moltke was Chief of Staff to Prince Frederick Charles in Denmark in 1864; his admiration for the 'Red Prince' was perhaps not maintained when the latter's caution caused problems. Albrecht von Stosch, Intendant General in 1870 1871, proved brilliantly successful when he had the chance to demonstrate his talents in the field. Edwin von Manteuffel, on whose recommendation Moltke was appointed, was at the centre of Prussian politics for a decade and a half before becoming a successful army commander in 1866, and 1870 1871. Perhaps the most talented of Moltke's subordinates was August von Goeben, a successful commander in all three wars of German unification. August von Werder never enjoyed Moltke's confidence to the same extent, but was extremely reliable. On the other hand both Eduard Vogel von Falckenstein and Karl von Steinmetz caused Moltke considerable difficulty by their stubborn disobedience of his explicit orders. Behind these relationships there existed the vital rapport which Moltke had with their Chiefs of Staff and his own general staff officers. It was on his ability to rely on these men to execute his intentions that his success ultimately depended. Theophil von Podbielski, Julius Verdy du Vernois and Paul Bronsart von Schellendorf were some of the brilliant individuals who constituted one of the most powerful teams in military history.

Other Editions - Moltke and His Generals by Quintin Barry Book Reviews - Moltke and His Generals by Quintin Barry

» Have you read this book? We'd like to know what you think about it - write a review about Moltke and His Generals book by Quintin Barry and you'll earn 50c in Boomerang Bucks loyalty dollars (you must be a Boomerang Books Account Holder - it's free to sign up and there are great benefits!)

Quintin Barry is a solicitor and retired Employment Judge. He has also held a variety of offices in both the public and private sector, including the NHS and local radio. He is presently Secretary General of an international group of law firms. He has had a lifelong interest in history, and has published a number of books on nineteenth century military history, with particular reference to the Wars of German Unification. His latest book is a history of the Russo-Turkish War of 1877-1878. He has also always enjoyed horse racing, an interest which has prompted him to write this racing biography of the seventeenth Earl of Derby

A Preview for this title is currently not available.
More Books By Quintin Barry
View All 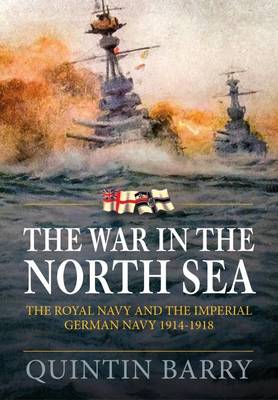 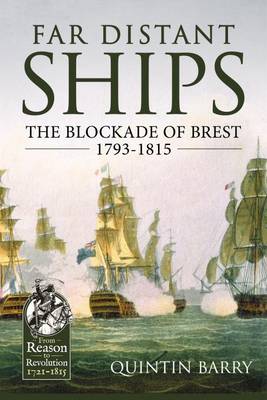 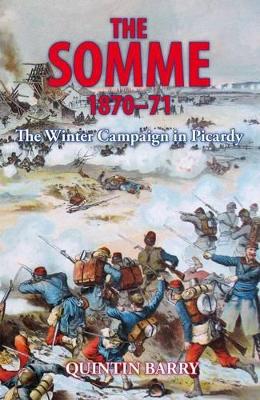 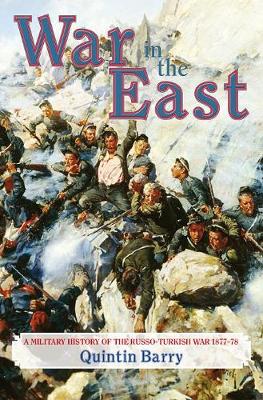 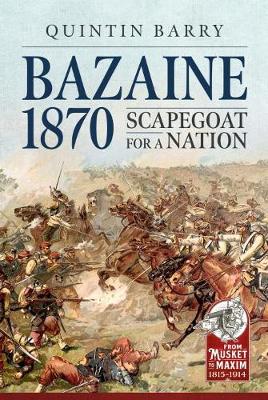 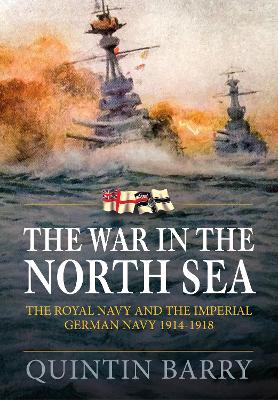 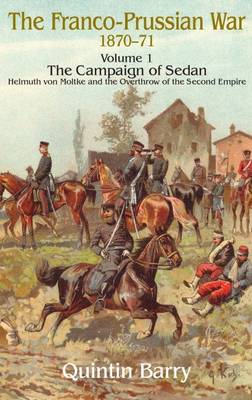 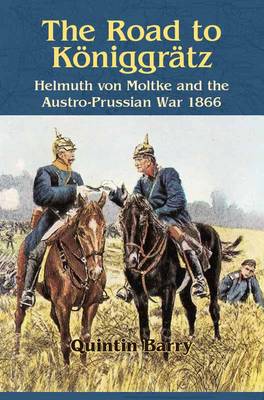