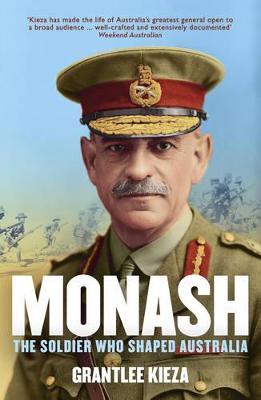 It's December 1918 and the world war is over. General Sir John Monash attends a glittering banquet to dine with the King of England and the likes of Woodrow Wilson, Winston Churchill and Rudyard Kipling. Just four months earlier, the commander of the Australian Corps had been knighted in a battlefield, a long way from the streets of Melbourne where this son of a long line of Polish rabbis had grown up. Field Marshal Montgomery would declare decades later that Monash was the best general to serve on the Western Front. How had this notorious ladies' man, who harboured private thoughts about the futility of war and had never fired a shot in anger, come to be feted by the British establishment as well as his countrymen back home? In this essential biography of a most unlikely folk hero, Grantlee Kieza paints a lively portrait of an outsider who shaped modern Australia through his energy, drive and ambition, his military brilliance and his vision. 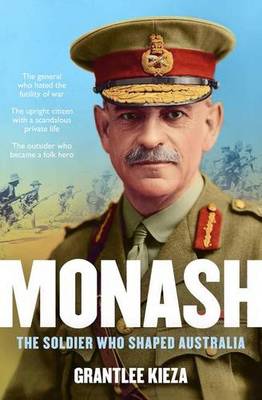 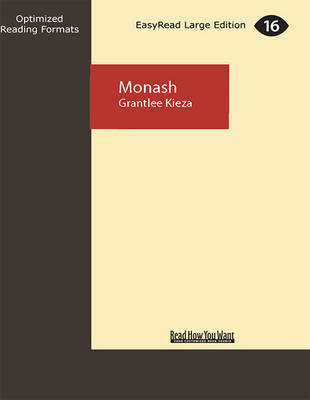 » Have you read this book? We'd like to know what you think about it - write a review about Monash book by Grantlee Kieza and you'll earn 50c in Boomerang Bucks loyalty dollars (you must be a Boomerang Books Account Holder - it's free to sign up and there are great benefits!)