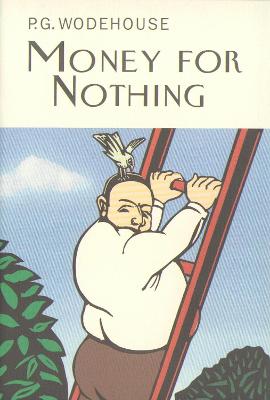 Description - Money For Nothing by P.G. Wodehouse

The action is mostly set at Rudge Hall, home to the obese miser Lester Carmody, and at Healthward Ho, a health farm run by 'Chimp Twist, along with his cohorts 'Soapy' and 'Dolly' Molloy. who were all previously encountered in Sam The Sudden (1925) and would return in Money in the Bank (1946).
Hugo Camody, Lester's nephew, and his friend Ronnie Fish, would appear later in Blandings Castle, home of Ronnie's uncle Lord Emsworth, in Summer Lightening (1929) and Heavy Weather (1933)

Other Editions - Money For Nothing by P.G. Wodehouse 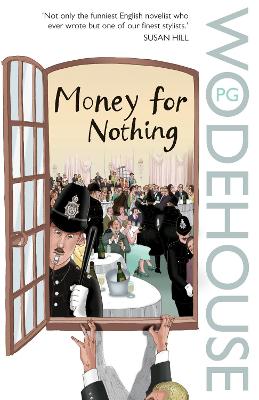 Book Reviews - Money For Nothing by P.G. Wodehouse

» Have you read this book? We'd like to know what you think about it - write a review about Money For Nothing book by P.G. Wodehouse and you'll earn 50c in Boomerang Bucks loyalty dollars (you must be a Boomerang Books Account Holder - it's free to sign up and there are great benefits!)