The Moon and Sixpence

Description - The Moon and Sixpence by W Somerset Maugham

Other Editions - The Moon and Sixpence by W Somerset Maugham 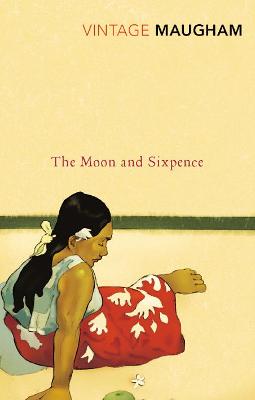 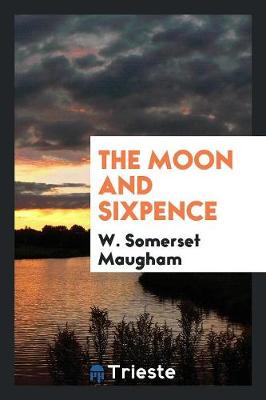 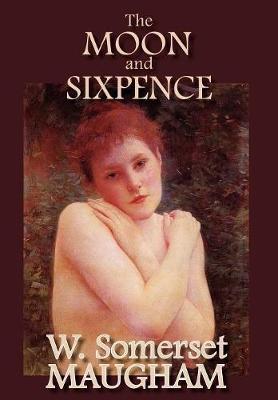 Book Reviews - The Moon and Sixpence by W Somerset Maugham

» Have you read this book? We'd like to know what you think about it - write a review about Moon and Sixpence book by W Somerset Maugham and you'll earn 50c in Boomerang Bucks loyalty dollars (you must be a Boomerang Books Account Holder - it's free to sign up and there are great benefits!)

W. Somerset Maugham (1874-1965) lived in Paris until he was ten. He was educated at King's School, Canterbury, and at Heidelberg University. He afterwards walked the wards of St. Thomas's Hospital with a view to practice in medicine, but the success of his first novel, Liza of Lambeth (1897), won him over to letters. Something of his hospital experience is reflected, however, in the first of his masterpieces, Of Human Bondage (1915), and with The Moon and Sixpence (1919) his reputation as a novelist was assured. His position as one of the most successful playwrights on the London stage was being consolidated simultaneously. His first play, A Man of Honour (1903), was followed by a procession of successes just before and after the First World War. (At one point only Bernard Shaw had more plays running at the same time in London.) His theatre career ended with Sheppey (1933). His fame as a short-story writer began with The Trembling of a Leaf, sub-titled Little Stories of the South Sea Islands, in 1921, after which he published more than ten collections. W. Somerset Maugham's general books are fewer in number. They include travel books, such as On a Chinese Screen (1922) and Don Fernando (1935), essays, criticism, and the self-revealing The Summing Up (1938) and A Writer's Notebook (1949). He became a Companion of Honour in 1954. Robert Calder is professor of English at the University of Saskatchewan.

A Preview for this title is currently not available.
More Books By W Somerset Maugham
View All