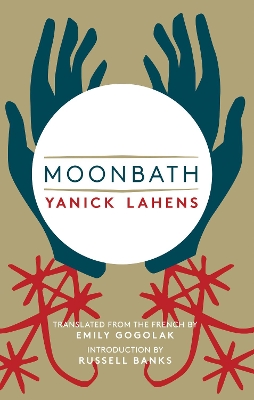 After she is found washed up on shore, Cetoute Olmene Therese, bloody and bruised, recalls the circumstances that led her there. Her voice weaves hauntingly in and out of the narrative, as her story intertwines with those of three generations of women in her family, beginning with Olmene, her grandmother.

Olmene, barely sixteen, catches the eye of the cruel and powerful Tertulien Mesidor, despite the generations-long feud between their families which cast her ancestors into poverty. He promises her shoes, dresses, land, and children who will want for nothing...and five months after moving into her new home, she gives birth to a son. As the family struggles through political and economic turmoil, the narrative shifts between the voices of four women, their lives interwoven with magic and fraught equally with hope and despair, leading to Cetoute's ultimate, tragic fate.

Yanick Lahens was born in Port-au-Prince in 1953 and is one of Haiti's most prominent authors. She published her first novel in 2000, was awarded the prestigious Prix Femina in 2014 for Moonbath, and is the 2016 winner of a French Voices Award.

» Have you read this book? We'd like to know what you think about it - write a review about Moonbath book by Yanick Lahens and you'll earn 50c in Boomerang Bucks loyalty dollars (you must be a Boomerang Books Account Holder - it's free to sign up and there are great benefits!)

Yanick Lahens was born in Port-au-Prince in 1953. After attending school and university in France, she returned to Haiti., where she taught literature at the university in Port-au-Prince and worked for the Ministry of Culture. Her first novel was published in 2000, and she won the prestigious Prix Femina for Moonbath in 2014. Emily Gogolak is a journalist focusing on migration, gender, and the US-Mexico border. A former editorial staffer at The New Yorker and a James Reston Reporting Fellow at the New York Times, she now lives in Texas. A graduate of Brown University in Comparative Literature, she is also a literary translator. Her translation of Moonbath won a 2015 French Voices Award. 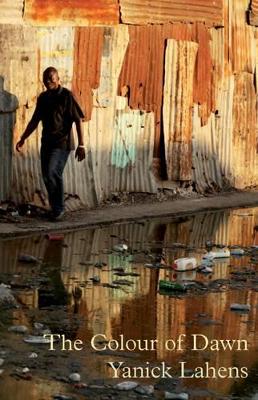