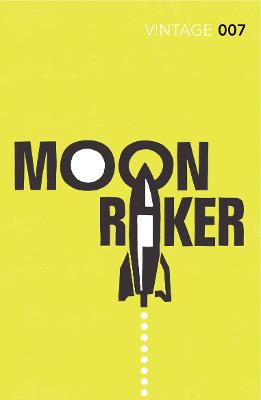 WITH A NEW INTRODUCTION BY SUSAN HILL

'For several minutes he stood speechless, his eyes dazzled by the terrible beauty of the greatest weapon on earth'

He's a self-made millionaire, head of the Moonraker rocket programme and loved by the press. So why is Sir Hugo Drax cheating at cards? Bond has just five days to uncover the sinister truth behind a national hero, in Ian Fleming's third 007 adventure.

Other Editions - Moonraker by Ian Fleming 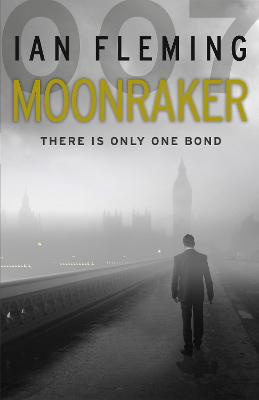 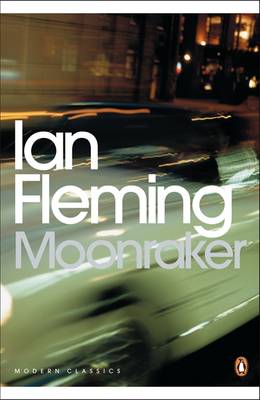 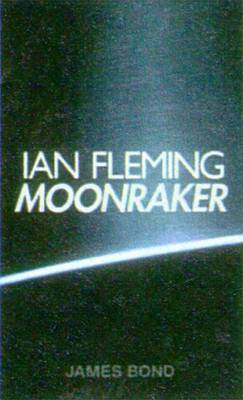 » Have you read this book? We'd like to know what you think about it - write a review about Moonraker book by Ian Fleming and you'll earn 50c in Boomerang Bucks loyalty dollars (you must be a Boomerang Books Account Holder - it's free to sign up and there are great benefits!)

Ian Lancaster Fleming was born in London on 28 May 1908 and was educated at Eton College before spending a formative period studying languages in Europe. His first job was with Reuters news agency, followed by a brief spell as a stockbroker. On the outbreak of the Second World War he was appointed assistant to the Director of Naval Intelligence, Admiral Godfrey, where he played a key part in British and Allied espionage operations. After the war he joined Kemsley Newspapers as Foreign Manager of the Sunday Times, running a network of correspondents who were intimately involved in the Cold War. His first novel, Casino Royale, was published in 1953 and introduced James Bond, Special Agent 007, to the world. The first print run sold out within a month. Following this initial success, he published a Bond title every year until his death. His own travels, interests and wartime experience gave authority to everything he wrote. Raymond Chandler hailed him as the most forceful and driving writer of thrillers in England. The fifth title, From Russia with Love, was particularly well received and sales soared when President Kennedy named it as one of his favourite bo 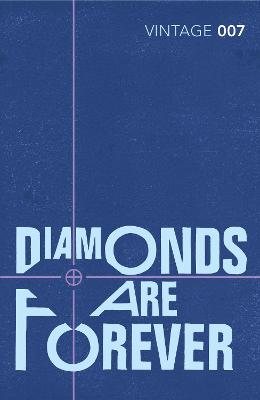 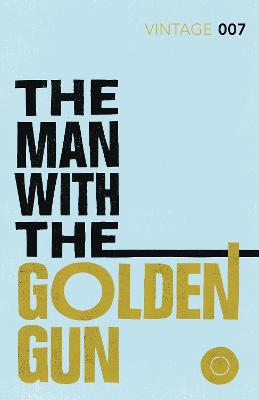 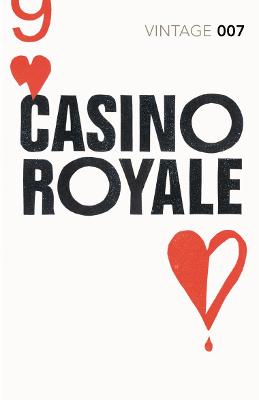 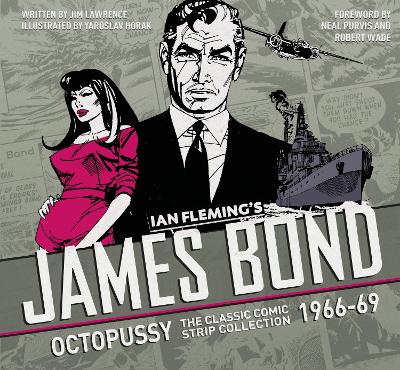 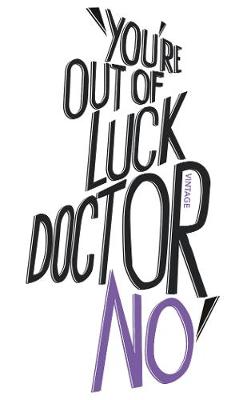 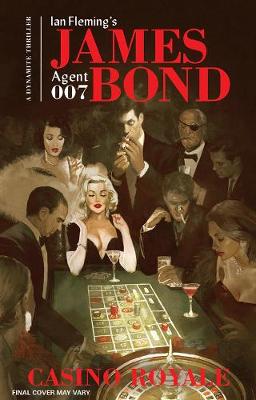 Science of Synthesis: Houben-Weyl Methods of Molecular Transformations
No Stock on Hand, Supplier Has No Due Date for Supply.
$3,240.00 $3,600.00