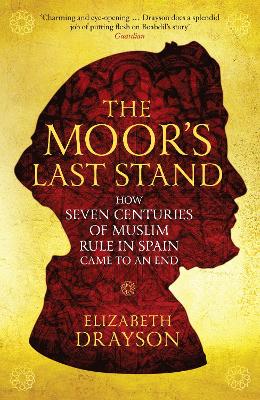 In 1482, Abu Abdallah Muhammad XI became the twenty-third Muslim King of Granada. He would be the last. This is the first history of the ruler, known as Boabdil, whose disastrous reign and bitter defeat brought seven centuries of Moorish Spain to an end. It is an action-packed story of intrigue, treachery, cruelty, cunning, courtliness, bravery and tragedy.

Basing her vivid account on original documents and sources, Elizabeth Drayson traces the origins and development of Islamic Spain. She describes the thirteenth-century founding of the Nasrid dynasty, the cultured and stable society it created, and the feuding which threatened it and had all but destroyed it by 1482, when Boabdil seized the throne. The new Sultan faced betrayals by his family, factions in the Alhambra palace, and ever more powerful onslaughts from the forces of Ferdinand and Isabella, monarchs of the newly united kingdoms of Castile and Aragon.

By stratagem, diplomacy, courage and strength of will Boabdil prolonged his reign for ten years, but he never had much chance of survival. In 1492 Ferdinand and Isabella, magnificently attired in Moorish costume, entered Granada and took possession of the city. Boabdil went into exile. The Christian reconquest of Spain, that has reverberated so powerfully down the centuries, was complete.

Other Editions - The Moor's Last Stand by Elizabeth Drayson 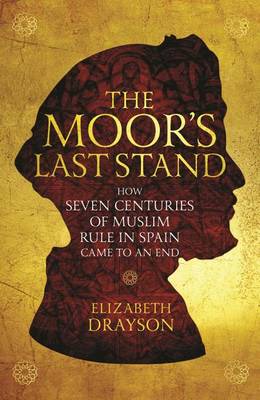 » Have you read this book? We'd like to know what you think about it - write a review about Moor's Last Stand book by Elizabeth Drayson and you'll earn 50c in Boomerang Bucks loyalty dollars (you must be a Boomerang Books Account Holder - it's free to sign up and there are great benefits!)

Elizabeth Drayson teaches in the Department of Spanish and Portuguese at the University of Cambridge. She is Lorna Close Fellow in Spanish at Murray Edwards College and lecturer in Spanish at Peterhouse. Her books include The King and the Whore: King Roderick and La Cava (2007) and The Lead Books of Granada (2013).

A Preview for this title is currently not available.
More Books By Elizabeth Drayson
View All