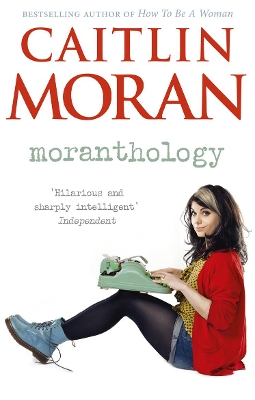 Possibly the only drawback about the bestselling How To Be A Woman was that its author, Caitlin Moran, was limited to pretty much one subject- being a woman.

In MORANTHOLOGY Caitlin 'gets quite chatty' about many subjects, including cultural, social and political issues which are usually left to hot-shot wonks and not a woman who sometimes keeps a falafel in her handbag. These other subjects include...

Other Editions - Moranthology by Caitlin Moran 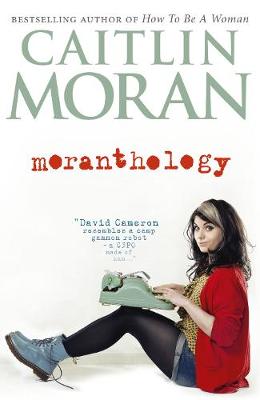 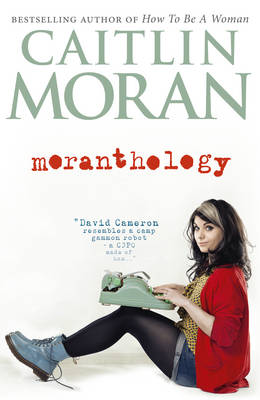 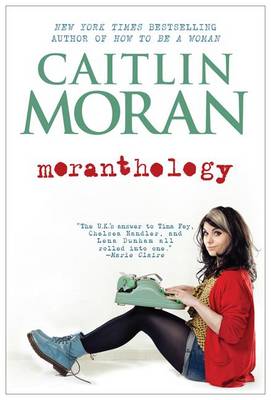 » Have you read this book? We'd like to know what you think about it - write a review about Moranthology book by Caitlin Moran and you'll earn 50c in Boomerang Bucks loyalty dollars (you must be a Boomerang Books Account Holder - it's free to sign up and there are great benefits!)

CAITLIN MORAN was brought up on a council estate in Wolverhampton, where she was home-educated, wore a poncho, and had boys throw stones at her whilst calling her a bummer . Understandably keen to forge a career and move on, Caitlin won the Observer s Young Reporter of the Year competition at 15, and published her first novel, The Chronicles of Narmo, in the same year. She briefly presented Channel 4 s late-night music show Naked City, aged 17, and then became a columnist at The Times aged 18 eventually ending up writing three award-winning columns a week for the paper. In 2011 Caitlin wrote the multi-award-winning bestseller How To Be A Woman which was published in 16 countries and won the British Book Awards Book of the Year. Caitlin lives on Twitter with her husband and two children, and spends an hour a week going But it s pronounced Catlin . I know! I know! The spelling unquestionably suggests otherwise! I am an idiot!

A Preview for this title is currently not available.
More Books By Caitlin Moran
View All