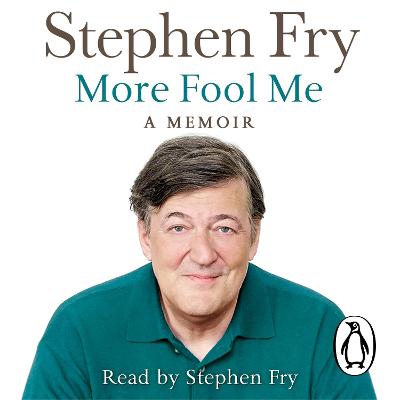 In his early thirties, Stephen Fry - writer, comedian, star of stage and screen - had, as they say, 'made it'. What could possibly go wrong? As the 80s drew to a close, he discovered a most enjoyable way to burn the candle at both ends, and took to excess like a duck to breadcrumbs. Writing and recording by day, and haunting a never ending series of celebrity parties, drinking dens, and poker games by night, he fooled all those except the very closest to him. He was - to all intents and purposes - a high functioning addict - he was so busy, so distracted by the high life, that he could hardly see the inevitable, headlong tumble that must surely follow . . . Containing raw, electric extracts from his diaries of the time, More Fool Me is a brilliant, eloquent account by a man driven to create and to entertain - revealing a side to him he has long kept hidden. 'Oh dear I am an arse. I expect there'll be what I believe is called an 'intervention' soon. I keep picturing it. All my friends bearing down on me and me denying everything until my pockets are emptied. Oh the shame.'

Other Editions - More Fool Me by Stephen Fry 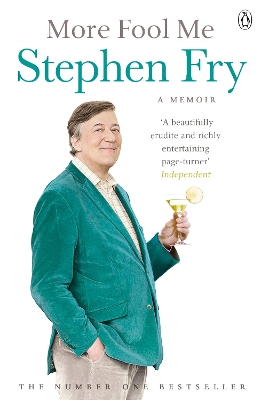 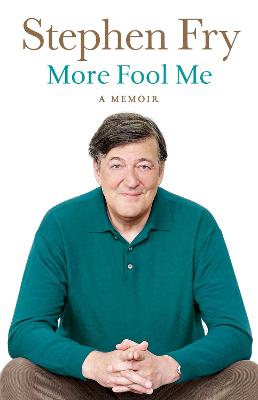 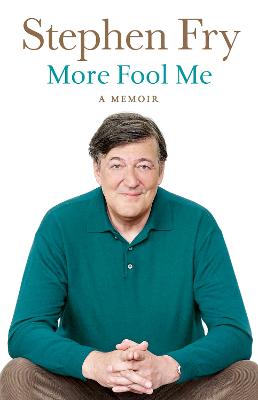 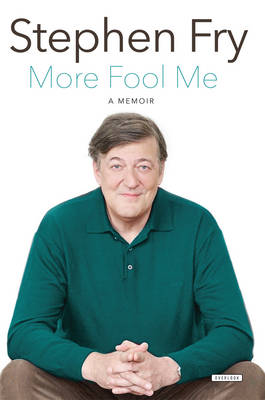 » Have you read this book? We'd like to know what you think about it - write a review about More Fool Me book by Stephen Fry and you'll earn 50c in Boomerang Bucks loyalty dollars (you must be a Boomerang Books Account Holder - it's free to sign up and there are great benefits!)

Stephen Fry is a leading light in film, theatre, radio and television the world over, receiving accolades in spades and plaudits by the shovel. As a writer, producer, director, actor and presenter he has featured in works as varied and adored as the movie Wilde, the TV series Blackadder and Jeeves and Wooster, the sketch show A Bit of Fry and Laurie, the panel game QI, the radio series Fry's English Delight, Shakespeare's Globe's celebrated 2012 production of Twelfth Night (as Malvolio) and documentaries on countless subjects very close to his heart. He is also the bestselling author of four novels The Stars' Tennis Balls, Making History, The Hippopotamus (the writing of which is described herein) and The Liar - as well as two volumes of autobiography - Moab is My Washpot and The Fry Chronicles, a publishing first in five unique editions which combined to sell over a million copies.