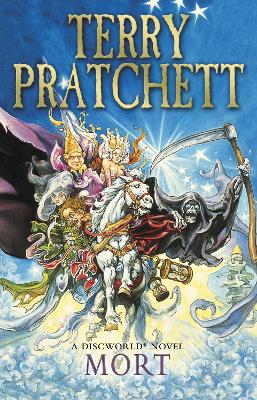 Although the scythe isn't pre-eminent among the weapons of war, anyone who has been on the wrong end of, say, a peasants' revolt will know that in skilled hands it is fearsome. For Mort however, it is about to become one of the tools of his trade. From henceforth, Death is no longer going to be the end, merely the means to an end. He has received an offer he can't refuse. As Death's apprentice he'll have free board, use of the company horse and being dead isn't compulsory. It's the dream job until he discovers that it can be a killer on his love life...

Other Editions - Mort by Terry Pratchett 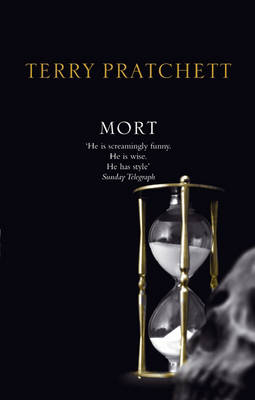 » Have you read this book? We'd like to know what you think about it - write a review about Mort book by Terry Pratchett and you'll earn 50c in Boomerang Bucks loyalty dollars (you must be a Boomerang Books Account Holder - it's free to sign up and there are great benefits!)