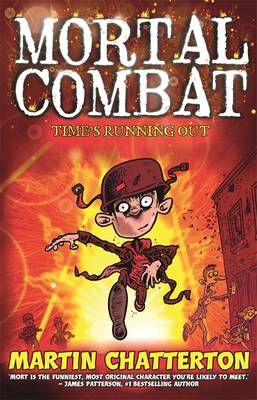 What's the worst idea you've ever had?

What's the worst idea you've ever had?

When 10,000-year-old boy Mortimer DeVere and his crew of accidental time travellers find themselves slap-bang in the middle of World War Two, things start to look pretty dicey. But once the gang escape Germany, they find that in comparison to where they end up, wartime Berlin is ein walk in the park. As he faces an army of vicious Vikings, demented dinosaurs and nutty nudists, Mort discovers that ripping a great big hole in the fabric of time was probably not one of his better ideas. 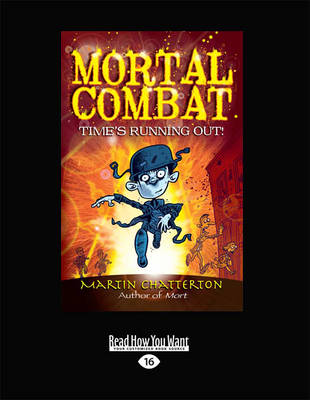 » Have you read this book? We'd like to know what you think about it - write a review about Mortal Combat book by Martin Chatterton and you'll earn 50c in Boomerang Bucks loyalty dollars (you must be a Boomerang Books Account Holder - it's free to sign up and there are great benefits!)