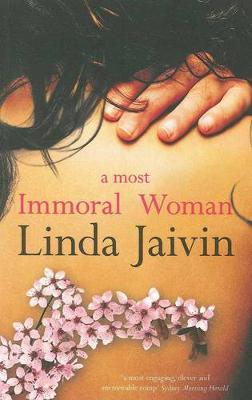 A Most Immoral Woman

Description - A Most Immoral Woman by Linda Jaivin

He was our man in Peking. She was ... everybody's. The ravishing new novel from the author of the bestselling EAT ME.

'A most engaging, clever and memorable romp' Sydney Morning Herald He was our man in Peking. She was ... everybody's. 1904. Forty-two-year-old, handsome and influential Australian G.E. Morrison, Peking correspondent for tHE tIMES of London, considered the most eligible Western bachelor in China has yet to meet his match. But one night he encounters Mae Perkins, the ravishing daughter of a California millionaire and a turbulent affair begins. War, meanwhile, has broken out between Russia and Japan for domination over northeast China. Morrison's colleague Lionel James has an idea that will revolutionise war correspondence, but only Morrison can help him. Just as Mae seems to be slipping away from Morrison, James's quest propels him into her orbit once more. Inspired by a true story, A MOSt IMMORAL WOMAN is a surprising, witty and erotic tale of sexual and other obsessions set in the 'floating world' of Westerners in China and Japan at the turn of the twentieth century. At its heart stands an original and devastatingly honest woman, as seen from the perspective of the extraordinary man who was drawn to love her. 'Cleverly constructed, this is to bodice ripping what Harvard is to Play School.' QANtAS: tHE AUStRALIAN WAY 'Jaivin creates a fully realised, intensly lived-in past ... It might be her best work' tHE AGE

Other Editions - A Most Immoral Woman by Linda Jaivin 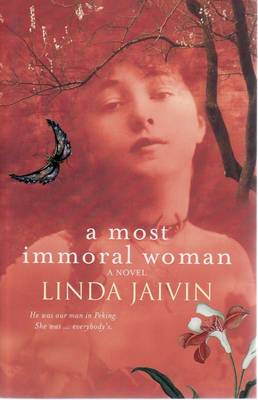 Book Reviews - A Most Immoral Woman by Linda Jaivin

» Have you read this book? We'd like to know what you think about it - write a review about Most Immoral Woman book by Linda Jaivin and you'll earn 50c in Boomerang Bucks loyalty dollars (you must be a Boomerang Books Account Holder - it's free to sign up and there are great benefits!)

Linda Jaivin is a translator (from Chinese), essayist and writer on Chinese politics and culture. Her previous books on China include the non-fiction The Monkey and the Dragon and New Ghosts, Old Dreams: Chinese Rebel Voices, an anthology of translations co-edited with Geremie Barme. 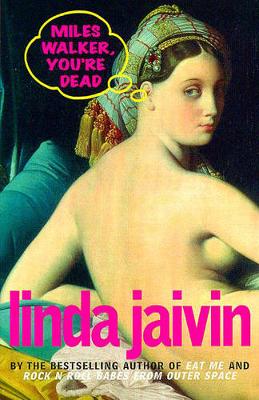 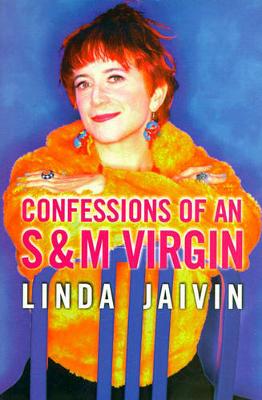 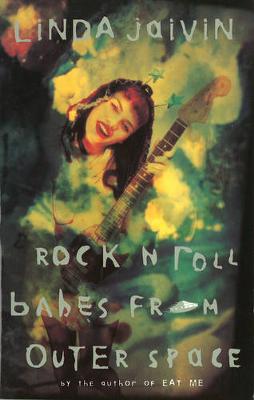 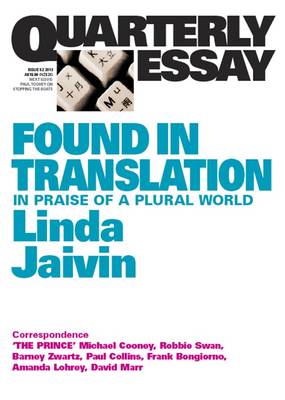 Found in Translation: In Praise of a Plural World: QuarterlyEssay 52
Paperback / softback, November 2013
$16.99 $19.99
View All Books By Author Linda Jaivin