Medieval German fiction contains many dialogues between mothers and daughters and numerous plots about their relationships, although this pattern has not been widely noted in existing scholarship. Even though the authors of these works are either male or anonymous, literature with mother-daughter motifs reveals much about the contradictions of social and sexual conflicts in medieval society. Ann Marie Rasmussen has focused on selected fictional texts in order to examine the wider implications of the mother-daughter theme as a literary and cultural paradigm. She explores each work in its historical context as a literary and cultural system deploying stereotypical representations of mothers and daughters in specific ways and for specific purposes. By examining works from the twelfth through the fifteenth centuries. Rasmussen charts the use made of mother-daughter stereotypes in light of historical change: the emergence of patrilineal kinship organization among the nobility, the problems attending noblewomen's exercise of political power, and the shifting contradictions between sexuality and honor in representations of common women. 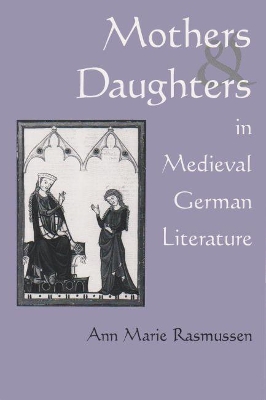 » Have you read this book? We'd like to know what you think about it - write a review about Mothers and Daughters in Medieval German Literature book by Ann Marie Rasmussen and you'll earn 50c in Boomerang Bucks loyalty dollars (you must be a Boomerang Books Account Holder - it's free to sign up and there are great benefits!) 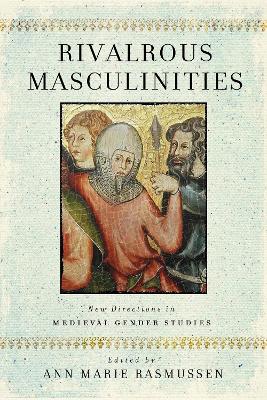 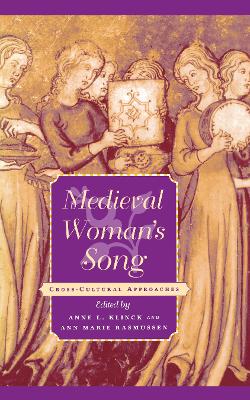 Visuality and Materiality in the Story of Tristan and Isolde
Paperback / softback, May 2012
View All Books By Author Ann Marie Rasmussen