Forty Years in the Commentary Box

From Ronnie Radford to Wayne Rooney, John Motson's knowledge and passion for football are unrivalled. In Motty, he shares his story for the first time and guides us through a career which has spanned forty years and over 2,000 matches. From reporting on the exploits of the giant-killing Hereford team in the 1972 FA Cup that made his name on Match of the Day, to the estimated twenty-million viewers who tuned in to his commentary on England's match with Portugal at the 2006 World Cup, Motson's time in the commentary box has delivered some unforgettable anecdotes. In dozens of fascinating behind-the-scenes stories, we hear about the greatest matches he has watched and the greatest players and managers he has been privileged to know. Many of them are the icons of the game; Bill Shankly, Alex Ferguson, Brian Clough, Alf Ramsey, and Matt Busby, amongst countless others.Motty is essential reading for anyone who has grown up with the undisputed voice of football.

Other Editions - Motty by John Motson 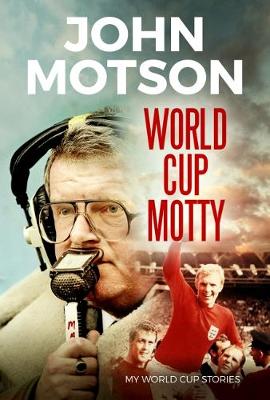 » Have you read this book? We'd like to know what you think about it - write a review about Motty book by John Motson and you'll earn 50c in Boomerang Bucks loyalty dollars (you must be a Boomerang Books Account Holder - it's free to sign up and there are great benefits!)

John Motson is the nation's best-known football commentator. The son of a Methodist minister, he became a junior member of the Match of the Day staff in 1971 and soon became one of its key commentators. Since 1979, he has been the BBC's main TV commentator for major cup finals. He continues to work for Match of the Day and BBC Radio 5 Live. In 2001 he received an OBE for services to sports broadcasting. 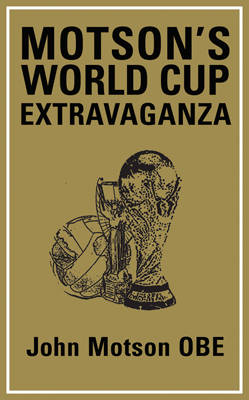 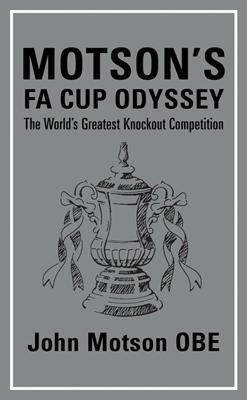 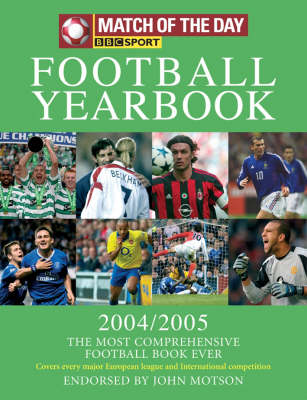