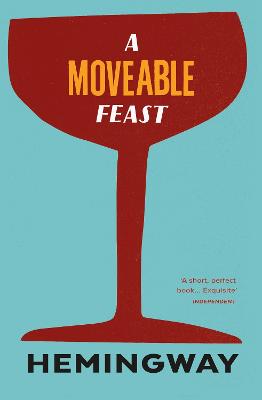 'If you are lucky enough to have lived in Paris as a young man, then wherever you go for the rest of your life, it stays with you, for Paris is a moveable feast.' Ernest Hemingway to a friend.

Hemingway's memories of his life as an unknown writer living in Paris in the twenties are deeply personal, warmly affectionate and full of wit. Looking back not only at his own much younger self, but also at the other writers who shared Paris with him - James Joyce, Wyndham Lewis, Scott and Zelda Fitzgerald - he recalls the time when, poor, happy and writing in cafes, he discovered his vocation. Written during the last years of Hemingway's life, his memoir is a lively and powerful reflection of his genius that scintillates with the romance of the city.

Other Editions - A Moveable Feast by Ernest Hemingway 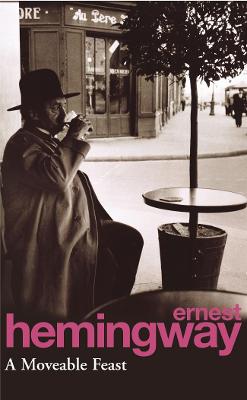 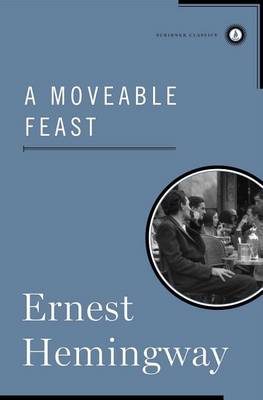 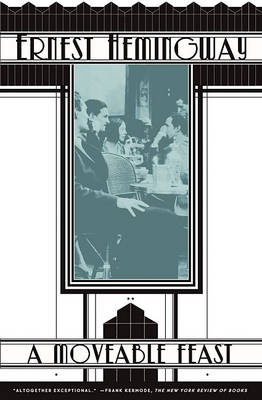 » Have you read this book? We'd like to know what you think about it - write a review about Moveable Feast book by Ernest Hemingway and you'll earn 50c in Boomerang Bucks loyalty dollars (you must be a Boomerang Books Account Holder - it's free to sign up and there are great benefits!)

Ernest Hemingway was born in Chicago in 1899, the second of six children. In 1917, he joined the Kansas City Star as a cub reporter. The following year, he volunteered as an ambulance driver on the Italian front, where he was badly wounded but decorated for his services. He returned to America in 1919, and married in 1921. In 1922 he reported on the Greco-Turkish war, then resigned from journalism to devote himself to fiction. He settled in Paris, associating with other expatriates like Ezra Pound and Gertrude Stein. He was passionately involved with bullfighting, big-game hunting and deep-sea fishing. His direct and deceptively simple style spawned generations of imitators but no equals. He was awarded the Nobel Prize for Literature in 1954, and died in 1961.