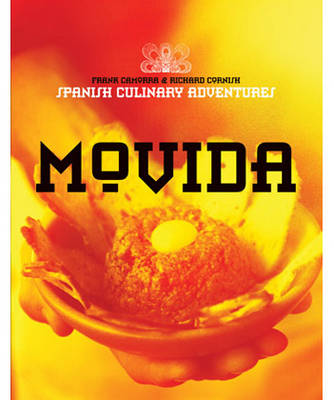 Chef and restaurateur Frank Camorra shares his passion for Spanish food in MoVida. With 116 delicious recipes and wonderful information about Spanish ingredients, cooking methods and culinary traditions, MoVida captures the essence and exuberance of Spanish cuisine. Chapters include: Back to Basics; Tapas; Soups; Eggs; Fish and Seafood; Vegetables; Rice; Poultry; Meat; Small Goods; Desserts; Pastries; and Drinks. Chapters and recipes are accompanied by an introduction from Frank, highlighting a particular ingredient, a traditional cooking method, personal anecdotes or cultural or historical observations. There are staple Spanish offerings, such as tortilla and paella, plus innovative dishes like roast pork belly with quince aioli and grilled salt cod salad with orange, parsley and smoked paprika. Australian Gourmet Traveller has said that Frank's restaurant MoVida, tucked in one of Melbourne's fabulous cobbled city lanes, Hosier Lane, is 'the best Spanish restaurant in the country'. You will feel the buzz of MoVida and be able to delight in the taste sensation that is Frank's food with his fantastic first book.

Other Editions - Movida by Frank Camorra 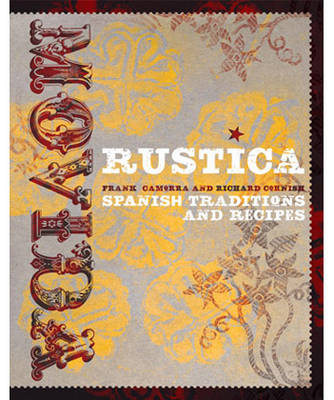 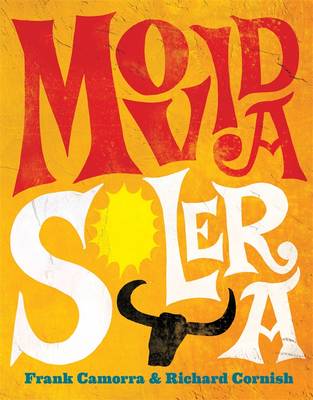 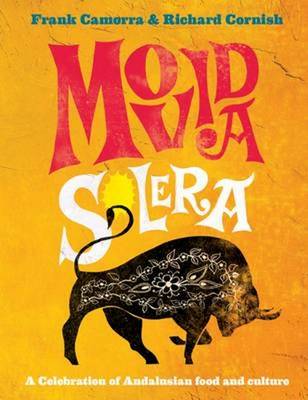 » Have you read this book? We'd like to know what you think about it - write a review about Movida book by Frank Camorra and you'll earn 50c in Boomerang Bucks loyalty dollars (you must be a Boomerang Books Account Holder - it's free to sign up and there are great benefits!)