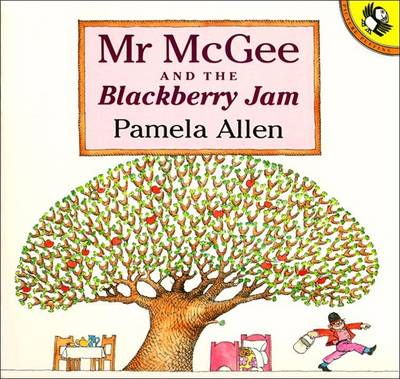 One morning Mr McGee wakes up feeling grumpy. 'I want blackberry jam instead!' But his quest to find the blackberries leads him into all sorts of funny situations.

» Have you read this book? We'd like to know what you think about it - write a review about Mr Mcgee & The Blackberry Jam book by Pamela Allen and you'll earn 50c in Boomerang Bucks loyalty dollars (you must be a Boomerang Books Account Holder - it's free to sign up and there are great benefits!)