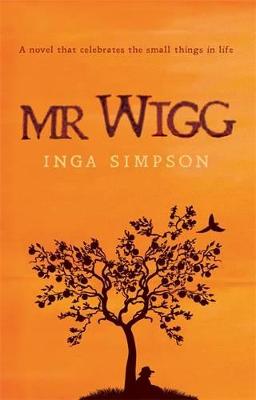 'beautiful and absorbing' SYDNEY MORNING HERALDIt's the summer of 1971, not far from the stone-fruit capital of New South Wales, where Mr Wigg lives on what is left of his family farm. Mrs Wigg has been gone a few years now and he thinks about her every day. He misses his daughter, too, and wonders when he'll see her again. He spends his time working in the orchard, cooking and preserving his produce and, when it's on, watching the cricket. It's a full life. Things are changing though, with Australia and England playing a one-day match, and his new neighbours planting grapes for wine. His son is on at him to move into town but Mr Wigg has his fruit trees and his chooks to look after. His grandchildren visit often: to cook, eat and hear his stories. And there's a special project he has to finish . . .It's a lot of work for an old man with shaking hands, but he'll give it a go, as he always has.

» Have you read this book? We'd like to know what you think about it - write a review about Mr Wigg book by Inga Simpson and you'll earn 50c in Boomerang Bucks loyalty dollars (you must be a Boomerang Books Account Holder - it's free to sign up and there are great benefits!) 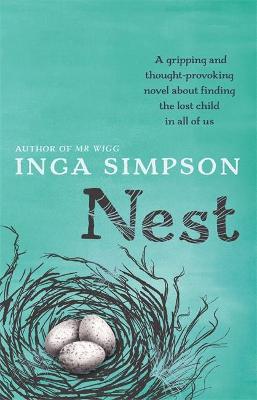 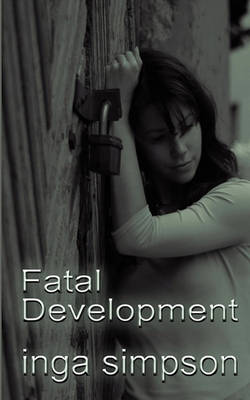