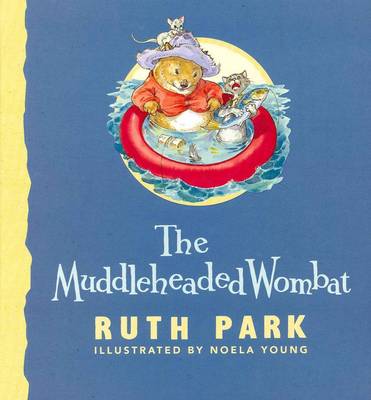 Four Classics stories in one edition

This paperback edition features the original line drawings by Noela Young, bringing alive the adventures of Wombat and his inseparable friends, Mouse and tabby Cat, for today's children.
PRAISE FOR THE MUDDLEHEADED WOMBAT
"These stories have been so popular in Australia they have never been out of print"-- Hobart Mercury

Other Editions - The Muddleheaded Wombat by Ruth Park 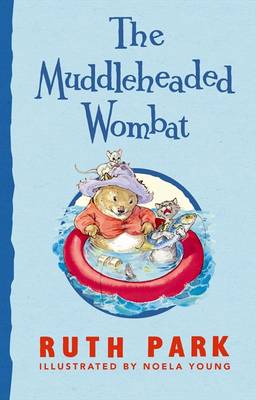 » Have you read this book? We'd like to know what you think about it - write a review about Muddleheaded Wombat book by Ruth Park and you'll earn 50c in Boomerang Bucks loyalty dollars (you must be a Boomerang Books Account Holder - it's free to sign up and there are great benefits!)


A Preview for this title is currently not available.
More Books By Ruth Park
View All