Mugabe: A Life of Power and Violence

Description - Mugabe: A Life of Power and Violence by Stephen Chan

On 21st November 2017 Robert Mugabe resigned as President of Zimbabwe after 37 years in power. A week earlier the military had seized control of the country and forced him to step down as leader of the ruling Zanu-PF party. In this revised and updated edition of his classic biography, Stephen Chan seeks to explain and interpret Mugabe in his role as a key player in the politics of Southern Africa. In this masterly portrait of one of Africa's longest-serving leaders, Mugabe's character unfolds with the ebb and flow of triumph and crisis. Mugabe's story is Zimbabwe's - from the post-independence hopes of idealism and reconciliation to electoral victory, the successful intervention in the international politics of Southern Africa and the resistance to South Africa's policy of apartheid. But a darker picture emerged early with the savage crushing of the Matabeleland rising, the elimination of political opponents, growing corruption and disastrous intervention in the Congo war, all worsened by drought and the HIV/AIDS crisis. Stephen Chan's highly revealing biography, based on close personal knowledge of Zimbabwe, depicts the emergence and eventual downfall of a ruthless and single-minded despot amassing and tightly clinging to political power. We follow the triumphant nationalist leader who reconciled all in the new multiracial Zimbabwe, degenerate into a petty tyrant consumed by hubris and self-righteousness and ultimately face an ignominious endgame at the hands of his own army.

Other Editions - Mugabe: A Life of Power and Violence by Stephen Chan 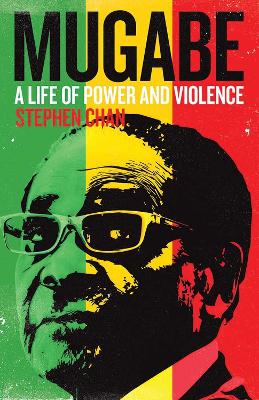 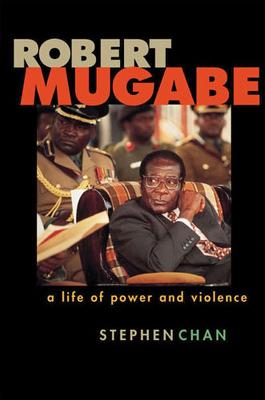 Book Reviews - Mugabe: A Life of Power and Violence by Stephen Chan

» Have you read this book? We'd like to know what you think about it - write a review about Mugabe: A Life of Power and Violence book by Stephen Chan and you'll earn 50c in Boomerang Bucks loyalty dollars (you must be a Boomerang Books Account Holder - it's free to sign up and there are great benefits!)


A Preview for this title is currently not available.
More Books By Stephen Chan
View All 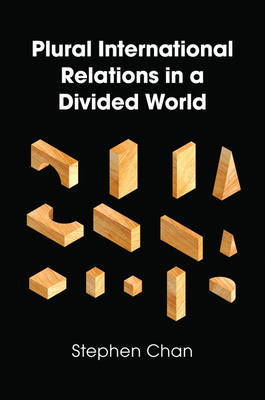 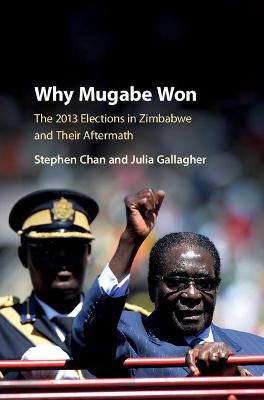 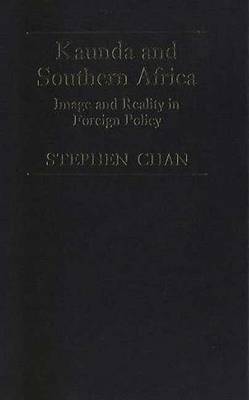 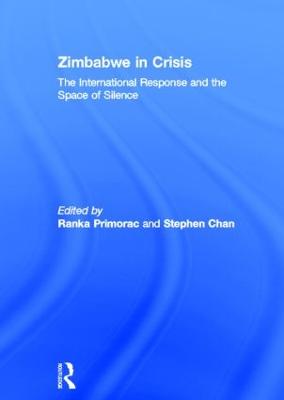 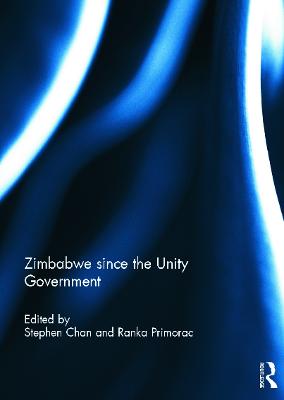