A classic, secular history of the prophet Muhammad that vividly recreates the fascinating time in which Islam was born.

A classic secular history of the prophet Muhammad that vividly recreates the fascinating time in which Islam was born.

Maxime Rodinson, both a maverick Marxist and a distinguished professor at the Sorbonne, first published his biography of Muhammad in 1960. The book, a classic in its field, has been widely read ever since. Rodinson, though deeply versed in scholarly studies of the Prophet, does not seek to add to it here but to introduce Muhammad, first of all, as "a man of flesh and blood" who led a life of extraordinary drama and shaped history as few others have. Equally, he seeks to lay out an understanding of Muhammad's legacy and Islam as what he called an ideological movement, similar to the universalist religions of Christianity and Buddhism as well as the secular movement of Marxism, but possessing a singular commitment to "the deeply ingrained idea that Islam offers not only a path to salvation but (for many, above all) the ideal of a just society to be realized on earth."

Rodinson's book begins by introducing the specific land and the larger world into which Muhammad was born and the development of his prophetic calling. It then follows the steps of his career and the way his leadership gave birth to a religion and a state. A final chapter considers the world as Islam has transformed it.

Other Editions - Muhammad by Maxime Rodinson 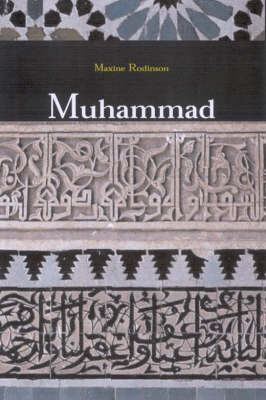 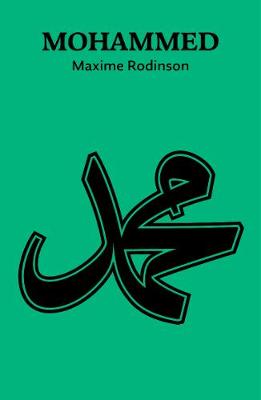 » Have you read this book? We'd like to know what you think about it - write a review about Muhammad book by Maxime Rodinson and you'll earn 50c in Boomerang Bucks loyalty dollars (you must be a Boomerang Books Account Holder - it's free to sign up and there are great benefits!)


A Preview for this title is currently not available.
More Books By Maxime Rodinson
View All