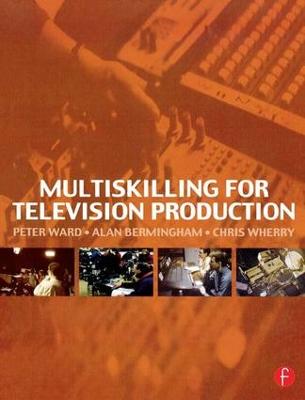 Written by television trainers who run their own courses on Multiskilling, this book offers a comprehensive introduction to the broad range of skills and technical knowledge required in this industry. It details all the essential information you need to know, acting as an on-the-job reference source for everyday use.

For many broadcasting technicians, one of the biggest challenges in recent years has been the transition from a career working in a solo core skill such as camerawork or audio, to acquiring the experience and expertise of a range of production jobs. Many people are expected to work in a number of crafts and to equip themselves with a much wider range of television techniques than had been customary in the past.

Multiskilling has become an integral part of television culture, requiring that new entrants are competent in several specialist production skills. Multiskilling for Television Production concentrates on the techniques associated with news and magazine programme production, where most tecnhical operators are usually employed, but most techniques are shared across the whole spectrum of television and film making.

Anyone baffled by the range and scope of skills to be mastered will find this book invaluable.

Other Editions - Multiskilling for Television Production by Peter Ward 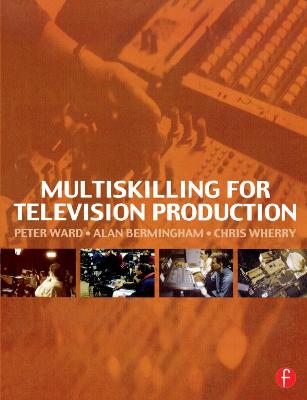 » Have you read this book? We'd like to know what you think about it - write a review about Multiskilling for Television Production book by Peter Ward and you'll earn 50c in Boomerang Bucks loyalty dollars (you must be a Boomerang Books Account Holder - it's free to sign up and there are great benefits!)

A Preview for this title is currently not available.
More Books By Peter Ward
View All

The Consequential Frontier: Challenging the Privatization of Space
$59.23 $65.81