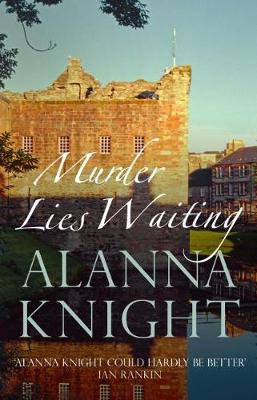 For Rose McQuinn the invitation to holiday at a luxury hotel on the isle of Bute is an unexpected delight until she discovers the real reason is to investigate a twenty year old non-proven murder case. With close links to a strange local family of ancient origin whose modern castle holds many dark secrets, Rose's involvement in this challenge unleashes a web of intrigue and sinister happenings as she realises too late when a drowned man is a murder victim and someone decides she is close enough to the truth not to leave the island alive. 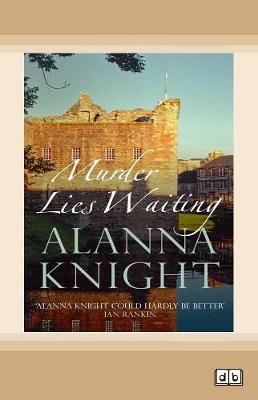 » Have you read this book? We'd like to know what you think about it - write a review about Murder Lies Waiting book by Alanna Knight and you'll earn 50c in Boomerang Bucks loyalty dollars (you must be a Boomerang Books Account Holder - it's free to sign up and there are great benefits!)

A Preview for this title is currently not available.
More Books By Alanna Knight
View All