The Murders in the Rue Morgue and Other Tales

'... an agility astounding, a strength superhuman, a ferocity brutal, a butchery without motive, a grotesquerie in horror absolutely alien from humanity...'
Horror, madness, violence and the dark forces hidden in humanity abound in this collection of Poe's brilliant tales, including - among others - the bloody, brutal and baffling murder of a mother and daughter in Paris in 'The Murders in the Rue Morgue', the creeping insanity of 'The Tell-Tale Heart', the Gothic nightmare of 'The Masque of the Red Death', and the terrible doom of 'The Fall of the House of Usher'.
The Penguin English Library - 100 editions of the best fiction in English, from the eighteenth century and the very first novels to the beginning of the First World War.

Buy The Murders in the Rue Morgue and Other Tales by Edgar Allan Poe from Australia's Online Independent Bookstore, Boomerang Books. 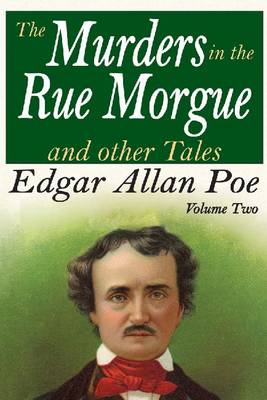 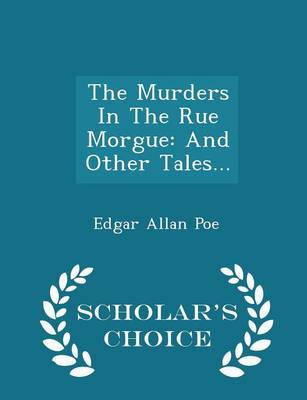 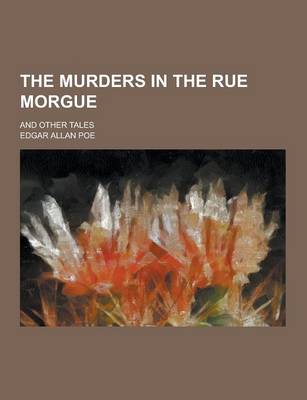 » Have you read this book? We'd like to know what you think about it - write a review about Murders in the Rue Morgue and Other Tales book by Edgar Allan Poe and you'll earn 50c in Boomerang Bucks loyalty dollars (you must be a Boomerang Books Account Holder - it's free to sign up and there are great benefits!)

Edgar Allan Poe (1809-49) was born in Boston and orphaned at an early age. Taken in by a couple from Richmond, Virginia, he spent a semester at the University of Virginia but could not afford to stay longer. After joining the Army and matriculating as a cadet, he started his literary career with the anonymous publication of Tamerlane and Other Poems, before working as a literary critic. His life was dotted with scandals, such as purposefully getting himself court-martialled to ensure dismissal from the Army, being discharged from his job at the Southern Literary Messenger in Richmond after being found drunk by his boss, and secretly marrying his thirteen-year-old cousin Virginia (listed twenty-one on the marriage certificate). His work took him to both New York City and Baltimore, where he died at the age of forty, two years after Virginia. Poe struggled with poverty, bereavement, illness, alcoholism and a hallucinatory imagination. His extraordinary sequence of short stories has profoundly affected western culture since first publication in the 1840s.

A Preview for this title is currently not available.
More Books By Edgar Allan Poe
View All