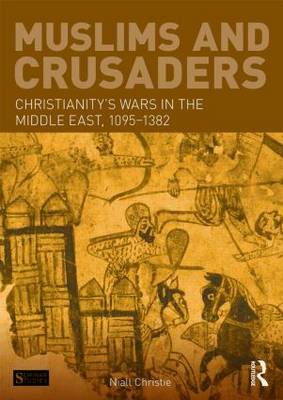 Christianity's Wars in the Middle East, 1095-1382, from the Islamic Sources

Muslims and Crusaders supplements and counterbalances the numerous books that tell the story of the crusading period from the European point of view, enabling readers to achieve a broader and more complete perspective on the period. It presents the Crusades from the perspective of those against whom they were waged, the Muslim peoples of the Levant. The book introduces the reader to the most significant issues that affected their responses to the European crusaders, and their descendants who would go on to live in the Latin Christian states that were created in the region.

This book combines chronological narrative, discussion of important areas of scholarly enquiry and evidence from primary sources to give a well-rounded survey of the period. It considers not only the military meetings between Muslims and the Crusaders, but also the personal, political, diplomatic and trade interactions that took place between Muslims and Franks away from the battlefield. Through the use of a wide range of translated primary source documents, including chronicles, dynastic histories, religious and legal texts and poetry, the people of the time are able to speak to us in their own voices.

Other Editions - Muslims and Crusaders by Niall Christie 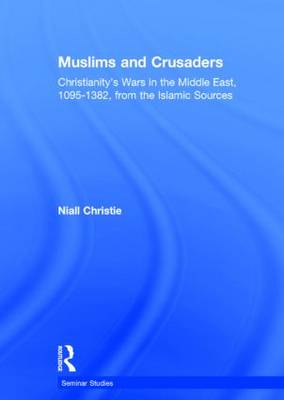 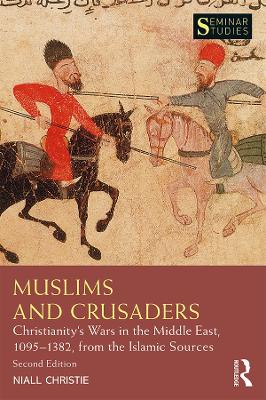 » Have you read this book? We'd like to know what you think about it - write a review about Muslims and Crusaders book by Niall Christie and you'll earn 50c in Boomerang Bucks loyalty dollars (you must be a Boomerang Books Account Holder - it's free to sign up and there are great benefits!)

Niall Christie received his PhD in Islamic History from the University of St Andrews, Scotland, in 2000. He teaches the history of Europe and the Middle East at Langara College in Vancouver, Canada. He is the author of numerous articles and The Book of the Jihad of 'Ali ibn Tahir al-Sulami (d. 1106): Text, Translation and Commentary (Ashgate, in press).

A Preview for this title is currently not available.
More Books By Niall Christie
View All