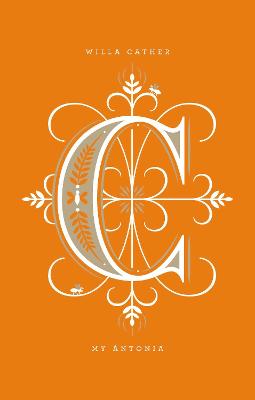 Description - My Antonia by Willa Cather

C is for Cather. My ntoniais considered one of the most significant American novels of the twentieth century. Set during the great migration west to settle the plains of the North American continent, the narrative follows Antonia Shimerda, a pioneer who comes to Nebraska as a child and grows with the country, inspiring a childhood friend, Jim Burden, to write her life story. The novel is important both for its literary aesthetic and as a portrayal of important aspects of American social ideals and history, particularly the centrality of migration to American culture.

Other Editions - My Antonia by Willa Cather 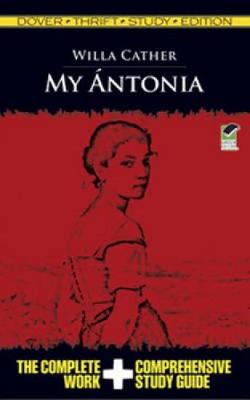 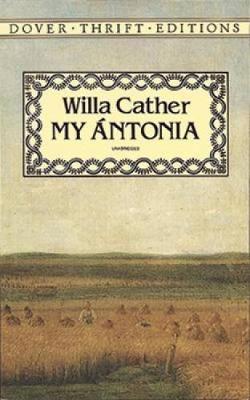 » Have you read this book? We'd like to know what you think about it - write a review about My Antonia book by Willa Cather and you'll earn 50c in Boomerang Bucks loyalty dollars (you must be a Boomerang Books Account Holder - it's free to sign up and there are great benefits!)

WILLA CATHER was born in Virginia in 1873 and raised on a Nebraska ranch. Known for her beautifully evocative short stories and novels about the American West, Cather became the managing editor for McClure's Magazine in 1906 and lived for forty years in New York City with her companion Edith Lewis. In 1922 Cather won the Pulitzer Prize for One of Ours, the story of a Western boy in World War I. In 1933 she was awarded the Prix Femina Americaine "for distinguished literary accomplishments." She died in 1947. JESSICA HISCHE is a letterer, illustrator, typographer, and web designer. She currently serves on the Type Directors Club board of directors, has been named a Forbes Magazine "30 under 30" in art and design as well as an ADC Young Gun and one of Print Magazine's "New Visual Artists". She has designed for Wes Anderson, McSweeney's, Tiffany & Co, Penguin Books and many others. She resides primarily in San Francisco, occasionally in Brooklyn, and can otherwise be found in airplanes en route to speaking engagements.

A Preview for this title is currently not available.
More Books By Willa Cather
View All