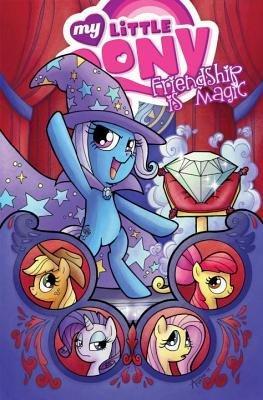 Applejack, Rarity, and Fluttershy visit Manehattan to see Trixie's magic show. Meanwhile, in Ponyville, the ponies' pets, Angel, Owlicious, Gummy, Tank, Winona, and Opal must save the day. Plus, Discord takes Fluttershy and the Cutie Mark Crusaders on a trip through time!

Other Editions - My Little Pony by Ted Anderson 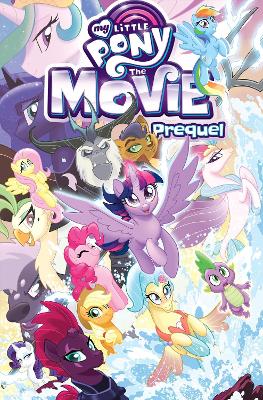 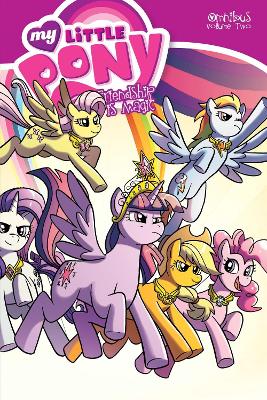 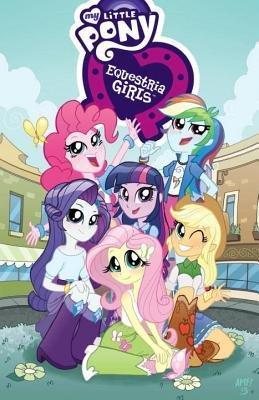 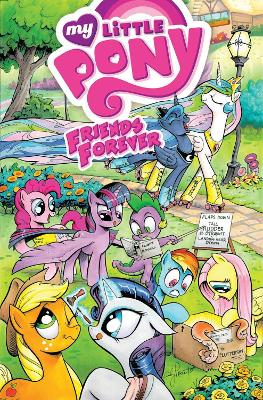 » Have you read this book? We'd like to know what you think about it - write a review about My Little Pony book by Ted Anderson and you'll earn 50c in Boomerang Bucks loyalty dollars (you must be a Boomerang Books Account Holder - it's free to sign up and there are great benefits!)

Jeremy Whitleyais an American comic book writer and artist, known as the creator of the series Princeless. In 2011 Whitley joined Action Lab Entertainment as their official Director of Marketing and head of PR, where he handles solicitations, reviews, press releases, and interviews. Jeremy has also co-written licensed properties from the publisher including the 2012 digital mini-series "GlobWorld" and the ongoing series "NFL RushZone". In addition to his original creations, he has also been a regular writer for IDW'saMy Little Pony- Friendship is MagicaandaMy Little Pony- Friends Forever. Agnes Garbowskaawas born in Poland and came to Canada when she was four years old. Being an only child she escaped into a world of books, cartoons, and comics. Fueled by all the imaginary worlds her interest in art grew. Agnes has worked with many of the major comic book publishers, most recently illustrating titles foraMy Little Ponyafor IDW,aVictoriesafor Dark Horse,aLi'l Vampiafor Dynamite Entertainment. She has worked with Marvel Comics, providing artwork for Girl Comics and Spider-Ham 25th Anniversary Special. She is also the artist on this years Halloween Comic Fest comic,aThe Adventure of Ernieafrom Aspen Comics. Brenda Hickeyais a comic artist and writer from Prince Edward Island, Canada. She's had an unhealthy obsession with the comics art form from a very young age, and can't remember a time when she wasn't drawing. In 2007 she graduated from the Holland College Graphic Design program in her home town of Charlottetown, and had a short stint working in layouts in animation. Now she mainly focuses on comics, and her most well known work is on IDW'saMy Little Pony- Friendship is Magicaseries. Other works inc

A Preview for this title is currently not available.
More Books By Ted Anderson
View All