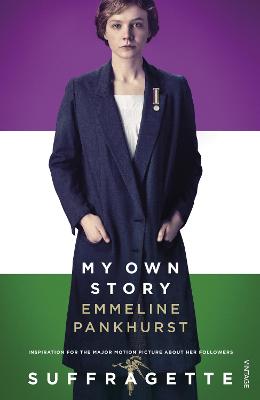 Description - My Own Story by Emmeline Pankhurst

Emmeline Pankhurst grew up all too aware of the prevailing attitude of her day- that men were considered superior to women. When she was just fourteen she attended her first suffrage meeting, and returned home a confirmed suffragist. Throughout the course of her career she endured humiliation, prison, hunger strikes and the repeated frustration of her aims by men in power, but she rose to become a guiding light of the Suffragette movement. This is the story, in Pankhurst's own words, of her struggle for equality.

Other Editions - My Own Story by Emmeline Pankhurst 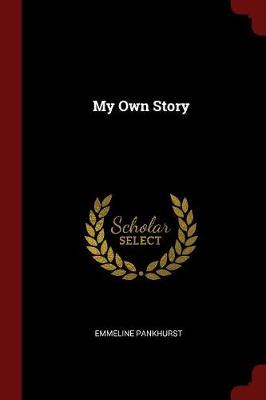 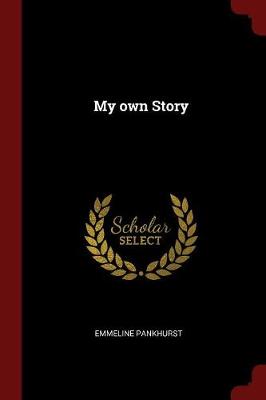 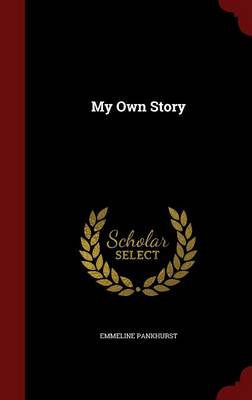 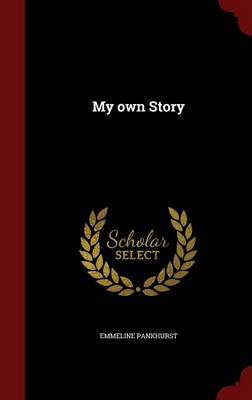 Book Reviews - My Own Story by Emmeline Pankhurst

» Have you read this book? We'd like to know what you think about it - write a review about My Own Story book by Emmeline Pankhurst and you'll earn 50c in Boomerang Bucks loyalty dollars (you must be a Boomerang Books Account Holder - it's free to sign up and there are great benefits!)

Emmeline Pankhurst was born in 1858 in Manchester, into a politically active family. She became interested in politics at a young age and a supporter of women's suffrage by the age of fourteen. As a teenager she attended school in Paris and on her return to Manchester she met and married Richard Pankhurst, a barrister twenty-four years her senior. Over the next ten years they had five children. Emmeline's interest in politics and involvement in the suffrage movement continued to develop and she was a member of the Women's Franchise League and later the Independent Labour Party. In 1903, frustrated by the lack of progress on securing votes for women, Pankhurst and several colleagues founded the Women's Social and Political Union (WSPU), a militant organisation devoted to securing votes for women by direct action. For the following twenty years, members of the WSPU, led by Pankhurst, endured prison and hunger strikes in their struggle to win the right to vote. Their activities were called to a halt by the start of the First World War but in 1918, the government gave voting rights to women over thirty. Emmeline died on 14 June 1928, shortly after women were granted equal voting right

A Suffragette - My Own Story (Illustrated): The Inspiring Autobiography of the Women Who Founded the Militant WPSU Movement and Fought to Win the Right for Women to Vote
$28.67 $31.86

MY OWN STORY (Illustrated): The Inspiring & Powerful Autobiography of the Determined Woman Who Founded the Militant WPSU Suffragette Movement and Fought to Win the Equal Voting Rights for All Women
$28.67 $31.86