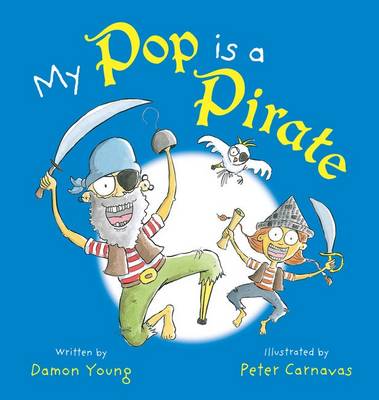 My Pop is a Pirate

Description - My Pop is a Pirate by Damon Young

Some pops scream 'Huzzah!' when they dive in dazzling pools. But my pop is a pirate . . . he yells 'Aaarrrgghhh!' and buries jewels.

Buy My Pop is a Pirate by Damon Young from Australia's Online Independent Bookstore, Boomerang Books.

Book Reviews - My Pop is a Pirate by Damon Young

» Have you read this book? We'd like to know what you think about it - write a review about My Pop is a Pirate book by Damon Young and you'll earn 50c in Boomerang Bucks loyalty dollars (you must be a Boomerang Books Account Holder - it's free to sign up and there are great benefits!)

Boomerang Books customers who bought My Pop is a Pirate by Damon Young also bought the following titles: 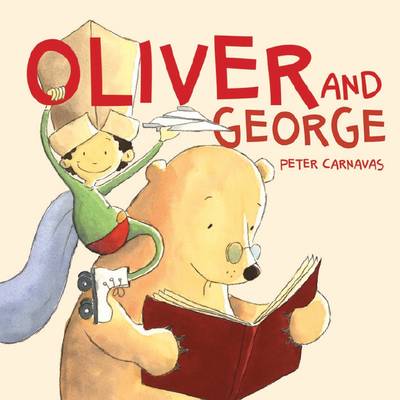 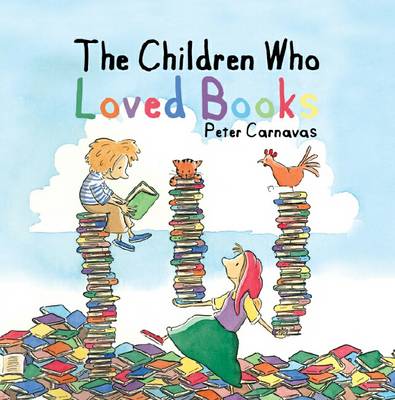 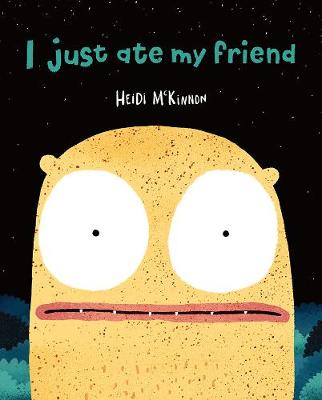 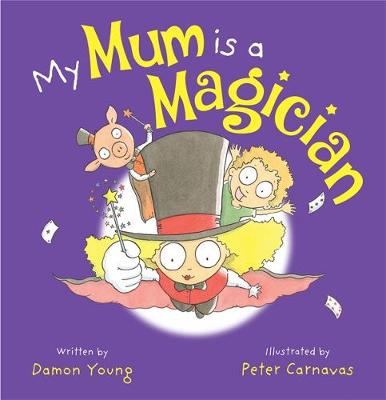 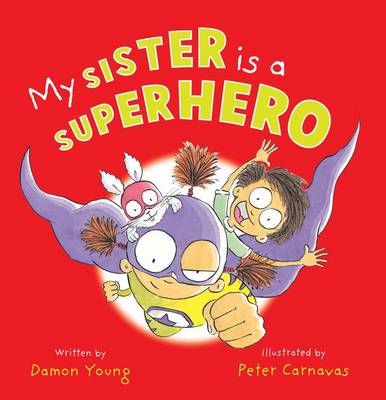