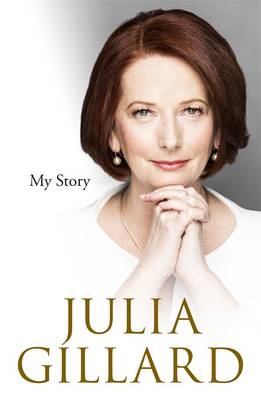 Refreshingly honest, peppered with a wry humour and personal insights, Julia Gillard does not shy away from her mistakes, admitting freely to errors, misjudgements, and policy failures as well as detailing her political successes. Here is an account of what was hidden behind the resilience and dignified courage Gillard showed as prime minister, her view of the vicious hate campaigns directed against her, and a reflection on what it means - and what it takes - to be a woman leader in contemporary politics.

Here, in her own words, Julia Gillard reveals what life was really like as Australia's first female prime minister.

Other Editions - My Story by Julia Gillard 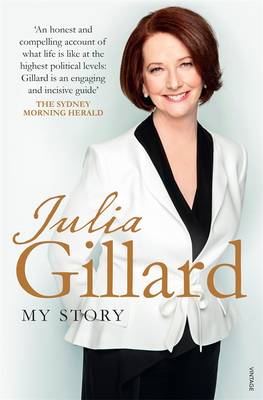 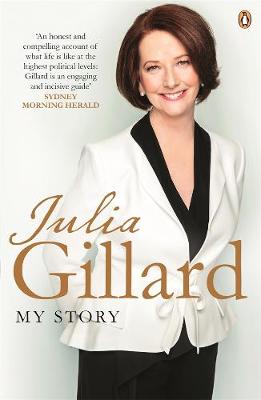 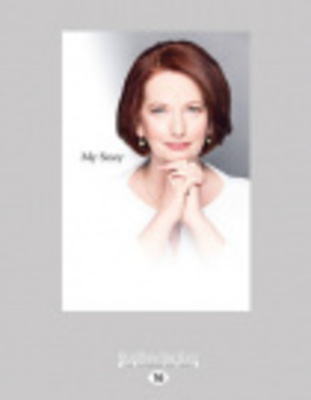 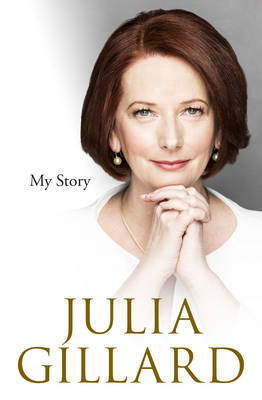 Julia Gillard was sworn in as the 27th Prime Minister of Australia on 24 June 2010 and served in that office until June 2013. Previously, following the Australian Labor Party's victory at the 2007 Federal Election, Ms Gillard served as Deputy Prime Minister and Minister for Education, Employment and Workplace Relations and Social Inclusion. Ms Gillard was born in Barry, Wales in 1961. She is the daughter of a nurse and aged care worker. Her family migrated to Australia in 1966 and she grew up in Adelaide. Ms Gillard delivered nation-changing policies including reforming Australian education at every level from early childhood to university education, creating an emissions trading scheme, improving the provision and sustainability of health care, aged care and dental care, commencing the nation s first ever national scheme to care for people with disabilities and restructuring the telecommunications sector as well as building a national broadband network. In foreign policy, Ms Gillard strengthened Australia s alliance with the United States, secured stronger architecture for the relationship with China, upgraded Australia s ties with India, and deepened ties with Japan, Indones