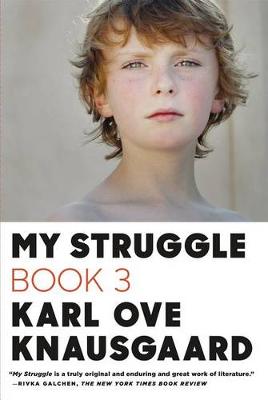 Other Editions - My Struggle, Book 3 by Karl Ove Knausgaard 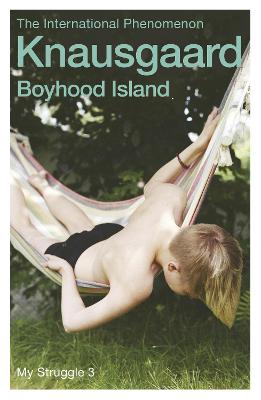 » Have you read this book? We'd like to know what you think about it - write a review about My Struggle, Book 3 book by Karl Ove Knausgaard and you'll earn 50c in Boomerang Bucks loyalty dollars (you must be a Boomerang Books Account Holder - it's free to sign up and there are great benefits!)

Karl Ove Knausgaard was born in Oslo in 1968. His first novel, Out of the World, was published in 1998 and won the Norwegian Critics Literary Prize for Fiction--the first time a debut had won this award. His second novel, A Time for Everything, came out six years later, won multiple prestigious prizes, and was named one of the 25 Best Books of the Last 25 Years by Norway's major newspaper; it was his first book to be translated into English ("Strange and marvelous," said The New York Review of Books). With the publication of the first volume of My Struggle in 2009, he became a household name in Norway. He lives in rural Sweden with his wife and their three children. Don Bartlett has translated dozens of books of various genres, including several novels and short story collections by Jo Nesbo and It's Fine by Me by Per Petterson. He lives in Norfolk, England.

A Preview for this title is currently not available.
More Books By Karl Ove Knausgaard
View All