A Pop-Up Book from Seed to Sunflower

Description - My Sunflower by Martin Taylor

Learn how a seed turns into a sunflower through amazing 3-D pop-ups!

My Sunflower explores the metamorphosis of the sunflower--from a tiny seed to a gigantic, beautiful flower--through colorful, pop-up illustrations and spreads. Children learn about the stages of a sunflower's life and the biology of plant growth, from planting the seed and watering the sprout to watching the bud bloom into beautiful petals. Each spread opens and lifts into a striking, colorful paper-engineered 3-D pop-up that showcases each specific stage of the sunflower's growing cycle. My Sunflower introduces young children to the basics of garderning and farming, instilling a love and awe of nature that will fuel their curiosity for many years to come.

» Have you read this book? We'd like to know what you think about it - write a review about My Sunflower book by Martin Taylor and you'll earn 50c in Boomerang Bucks loyalty dollars (you must be a Boomerang Books Account Holder - it's free to sign up and there are great benefits!)

Martin Taylor studied Graphic Information Design at Falmouth and is a self-taught paper engineer. After working as paper engineer and designer at Walker Books, where he designed Where's Wally, Maisy, Guess How Much I Love You, and many others, he launched Caterpillar Books with his award-winning Peekaboo Pop-up Series. He went on to create the million-selling, award-winning Ten Wriggly Wiggly Caterpillars and subsequent series, the Adventure Pop-ups, as well as many more successful titles and series. When he's not creating books, paper sculptures, and pop-up cards, Martin enjoys spending time above and below the ocean waves surfing, wakeboarding, scuba diving, and freediving. Mar Ferrero studied Fine Arts in Madrid. She first worked in animation but soon became a children's illustrator. Some of her clients include Ed. Edelvives, Ed. Santillana, Ed. SM, Ed. Bruno, Ed. Siruela, Ed. Alba, Blanco y Negro, APM, INJUVE, Guia del Nino magazine, Hachette, Bayard, Fundacion Mapfre, and Mirarte. She has also written and illustrated two children's picture books: Lo mejor del mundo, Ed. Pearson and Lo que no vio Caperucita roja, de. Edelvives. She has showcased her paintings in several exhibitions around the world. She lives in the mountains near Madrid with her family and animals: nine hens, one rooster, one very big dog, six fish, and lots of spiders in the walls and ceilings. Buckinghamshire in Crisis: A County Rotten to the Core
Hardback, May 2016 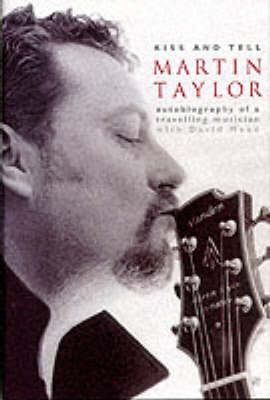 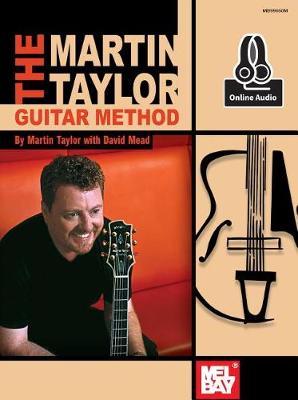 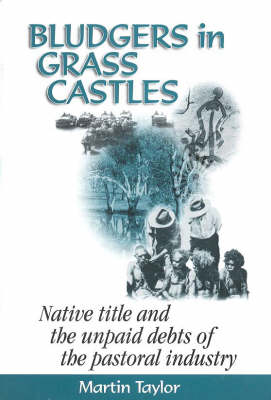