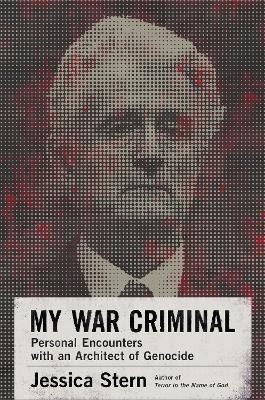 My War Criminal: Personal Encounters with an Architect of Genocide

Description - My War Criminal: Personal Encounters with an Architect of Genocide by Jessica Stern

An investigation into the nature of violence, terror, and trauma through conversations with a notorious war criminal and hero to white nationalists

Between October 2014 and November 2016, global terrorism expert Jessica Stern held a series of conversations in a prison cell in The Hague with Radovan Karadzic, a Bosnian Serb former politician who had been indicted for genocide and other war crimes during the Bosnian War and who became an inspiration for white nationalists. Though Stern was used to interviewing terrorists in the field in an effort to understand their hidden motives, the conversations she had with Karadzic would profoundly alter her understanding of the mechanics of fear, the motivations of violence, and the psychology of those who perpetrate mass atrocities at a state level and who-like the terrorists she had previously studied-target noncombatants, in violation of ethical norms and international law.

How do leaders persuade ordinary people to kill their neighbors What is the "ecosystem" that creates and nurtures genocidal leaders Could anything about their personal histories, personalities, or exposure to historical trauma shed light on the formation of a war criminal's identity in opposition to a targeted Other

In My War Criminal, Jessica Stern brings to bear her incisive analysis and her own deeply considered reactions to her interactions with Karadzic, a brilliant and often shockingly charming psychiatrist and poet who spent twelve years in hiding, disguising himself as an energy healer, while also offering a deeply insightful and sometimes chilling account of the complex and even seductive powers of a magnetic leader-and what can happen when you spend many, many hours with that person.

Book Reviews - My War Criminal: Personal Encounters with an Architect of Genocide by Jessica Stern

» Have you read this book? We'd like to know what you think about it - write a review about My War Criminal: Personal Encounters with an Architect of Genocide book by Jessica Stern and you'll earn 50c in Boomerang Bucks loyalty dollars (you must be a Boomerang Books Account Holder - it's free to sign up and there are great benefits!) 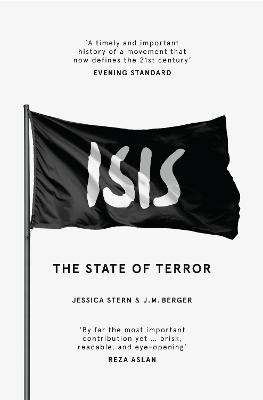 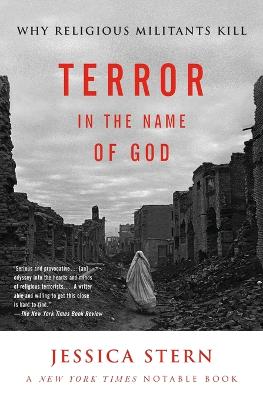 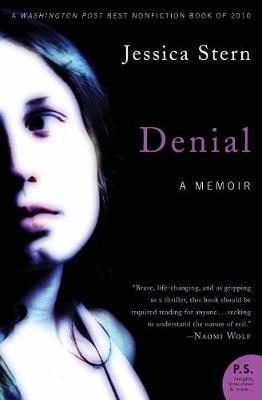 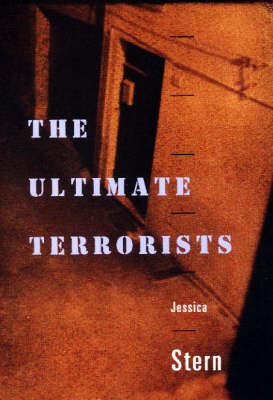