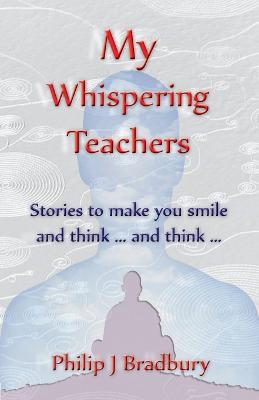 My Whispering Teachers: Stories for when bum holes and facts won't suffice ...

Without stories our lives would be dry, non-fictional decrepitudes; dusty, withered data-existences subject to the changing whims of those who think they know and seldom do. In fact, without stories, there would be no life, for even facts are a legend, a tale. For example, inoculations cured some people from some diseases so there arose the fable that all inoculations cure all diseases, despite the fact that some maim and kill people. Another fable that masquerades as truth or fact is about fluoride. Alcoa, the largest aluminium manufacturer in the world, was facing a $40 million law suit, in 1939, for polluting the countryside with the most toxic element known to man ... fluoride. They "defended" that suit by establishing a scientific institute and, quickly and magically, "discovered that fluoride was good for teeth". Such is our desire to believe in stories, we continue to tell the same old lie, eighty years later. Whether it's about the world being flat, the planets flying round the earth, Jesus being a blonde pale-face or global warming, all facts are simply opinions, something to be believed in long after they're proven wrong. Opinions are like bum holes - everyone has one and few are interested in yours. Stories, on the other hand, are more honest than facts. They admit, quite blatantly, that they're a barefaced lie - a moving, humorous or fascinating barefaced lie. However, they're not totally honest for, within every made-up, fictional tale, is an eternal truth that touches our hearts and minds - if they're open to such truths - in ways that facpinions can't, for we're what our hearts remember. I challenge you to recall three salient facts from your least loved school subject, while knowing you'll have no trouble recalling a dozen stories or jokes from the same time. The reality is that we're story-remembering creatures and, true or not, we love to embrace, caress and polish any story that comes our way. There are the stories that arise when our egos (finances and reputations) are pricked and there are stories that arise when our egos move aside. These latter stories are not part of the game of survival but are the fecundity of life, the juice of the heart and a savouring for our taste buds. These are the stories told round the fire on balmy summer nights. Savour and enjoy!

» Have you read this book? We'd like to know what you think about it - write a review about My Whispering Teachers: Stories for when bum holes and facts won't suffice ... book by Philip John Bradbury and you'll earn 50c in Boomerang Bucks loyalty dollars (you must be a Boomerang Books Account Holder - it's free to sign up and there are great benefits!) 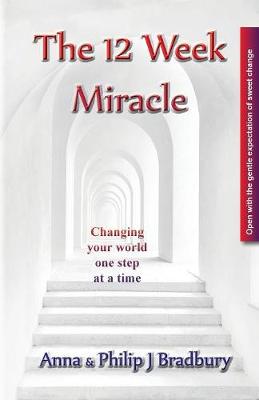 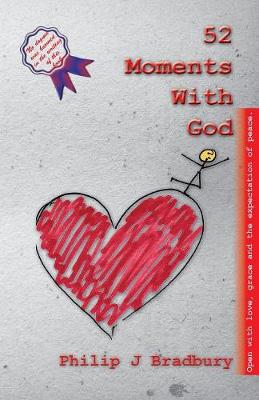 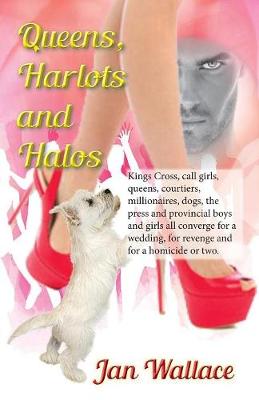 Queens, Harlots and Halos: Kings Cross, call girls, queens, courtiers, millionaires, dogs, the press and provincial boys and girls all converge for a wedding, for revenge and for a homicide or two.
Paperback / softback, February 2019
$57.28 $63.65
View All Books By Author Philip John Bradbury