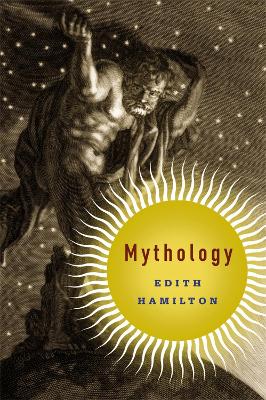 Edith Hamilton's MYTHOLOGY succeeds like no other book in bringing to life for the modern reader the Greek, Roman, and Norse myths that are the keystone of Western culture - the stories of gods and heroes that have inspired human creativity from antiquity to the present. We meet the Greek gods on Olympus and Norse gods in Valhalla. We follow the drama of the Trojan War and the wanderings of Odysseus. We hear the tales of Jason and the Golden Fleece, Cupid and Psyche, and might King Midas. We discover the origins of the names of the constellations. And we recognize reference points for countless works of art, literature, and cultural inquiry-from Freud's Oedipus complex to Wagner's Ring Cycle of operas to Eugene O'Neill's Mourning Becomes Electra. Praised throughout the world for its authority and lucidity, MYTHOLOGY is Edith Hamilton's masterpiece-the standard by which all other books on mythology are measured.

Other Editions - Mythology by Edith Hamilton 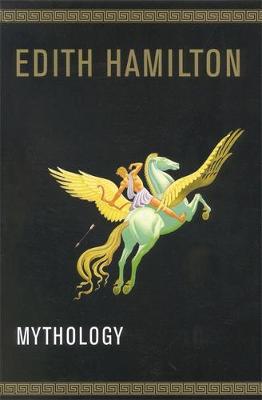 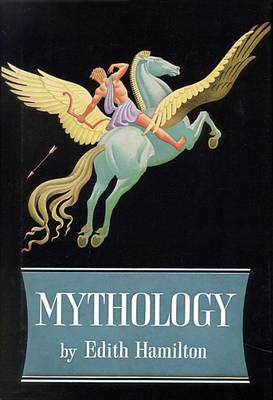 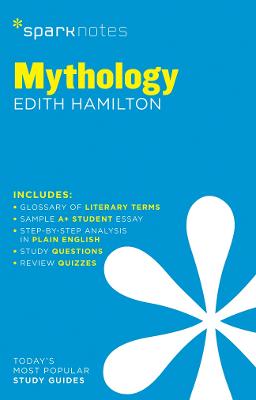 » Have you read this book? We'd like to know what you think about it - write a review about Mythology book by Edith Hamilton and you'll earn 50c in Boomerang Bucks loyalty dollars (you must be a Boomerang Books Account Holder - it's free to sign up and there are great benefits!)

Edith Hamilton (1868-1963), hailed by the Wall Street Journal as "one of the great teachers and scholars of our time," gained world renown through her writings on the civilizations of the ancient world.

A Preview for this title is currently not available.
More Books By Edith Hamilton
View All