Ancient Greece was full of wonders, but none quite compared to the Olympic Games- They were the most dazzling recurring event in the pagan world, an all- consuming blend of religion and athletics, where the gods themselves took as much interest in the sports results as mortals. Held without interruption for over 1200 years, they still rank as the most alluring festival in Western history. And yet, despite the modern Olympic revival, our understanding of the ancient Greek Games is mired in sentimentality and myth.THE NAKED OLYMPICS approaches the festival day by day, to recreate for the first time the actual experience of visiting the ultimate sporting extravaganza- from the point of view of the ancient spectators who flocked there generation after generation, the beleaguered event organizers in the religious sanctuary of Olympia, and the famous Greek athletes themselves, who competed entirely unadorned in an echo of ancient initiation rites.By piecing together eyewitness accounts (including such little- known gems as the third century AD training manual, Handbook for a Sports Coach), the original Olympics emerge as a fascinating mix of the familiar and the wildly exotic. Ancient sports fans endured chaotic conditions reminiscent of a badly planned rock concert today, camping out under the stars and battling crowds, summer heat waves, water shortages and dehydration. Athletes faced off in such distinctive Greek events as the hoplitodromia, a sprint in full armor, and the pankration, a lethal, no- holds- barred brawl. Off the field, a round-t he- clock bacchanal included everything from raucous banquets and teams of traveling prostitutes to spectacular sacrifices to the presiding god Zeus. And by digging beneath the one- dimensional image of the Greeks, we find the first Games trapped in a more realistic mire of corruption scandals, political interference and rampant commercialism.Along the way, THE NAKED OLYMPICS explores ancient 'gym culture'(including Plato's tips on good pick- up lines to use in the changing rooms), explains the ups and downs of a Greek work- out, visits prototype sports bars where fans could sip wine sold from the back of wagons, and presents athletics coaches who demanded that wrestlers accept death before defeat. Mixing hilarious anecdotes with vivid human details, this hugely original book brings Western civilization's most influential festival back to unforgettable life.Contains 28 illustrations and one double page spread of Olympia.

» Have you read this book? We'd like to know what you think about it - write a review about Naked Olympics book by Tony Perrottet and you'll earn 50c in Boomerang Bucks loyalty dollars (you must be a Boomerang Books Account Holder - it's free to sign up and there are great benefits!)

Tony Perrottet is the author of Off the Deep End, Pagan Holiday, The Naked Olympics, and Napoleon's Privates. He lives in New York City. 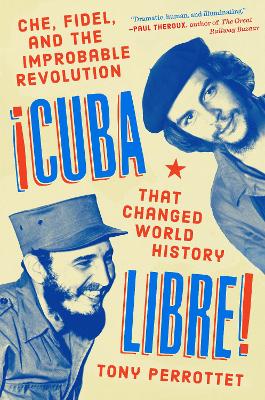 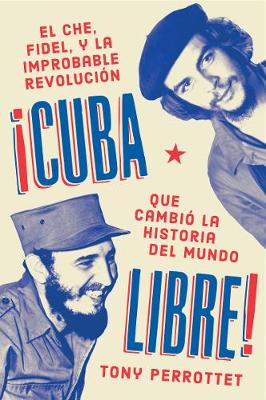 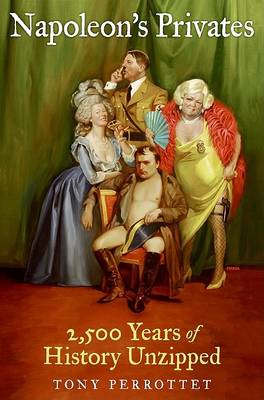 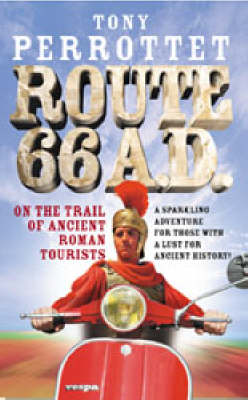