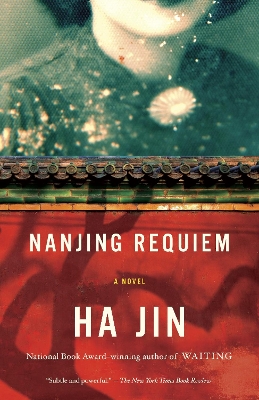 The award-winning author of Waiting and War Trash returns to his homeland in a searing new novel that unfurls during one of the darkest moments of the twentieth century- the Rape of Nanjing.

In 1937, with the Japanese poised to invade Nanjing, Minnie Vautrin-an American missionary and the dean of Jinling Women's College-decides to remain at the school, convinced that her American citizenship will help her safeguard the welfare of the Chinese men and women who work there. She is painfully mistaken. In the aftermath of the invasion, the school becomes a refugee camp for more than ten thousand homeless women and children, and Vautrin must struggle, day after day, to intercede on behalf of the hapless victims. Even when order and civility are eventually restored, Vautrin remains deeply embattled, and she is haunted by the lives she could not save.

With extraordinarily evocative precision, Ha Jin re-creates the terror, the harrowing deprivations, and the menace of unexpected violence that defined life in Nanjing during the occupation. In Minnie Vautrin he has given us an indelible portrait of a woman whose convictions and bravery prove, in the end, to be no match for the maelstrom of history.

At once epic and intimate, Nanjing Requiem is historical fiction at its most resonant.


From the Hardcover edition.

» Have you read this book? We'd like to know what you think about it - write a review about Nanjing Requiem book by Ha Jin and you'll earn 50c in Boomerang Bucks loyalty dollars (you must be a Boomerang Books Account Holder - it's free to sign up and there are great benefits!)

A Preview for this title is currently not available.
More Books By Ha Jin
View All 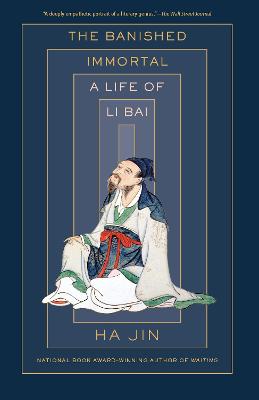 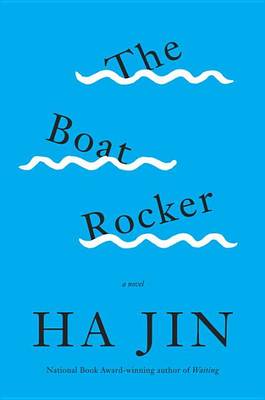 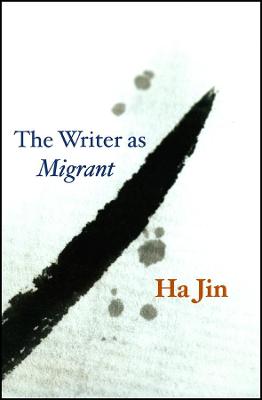 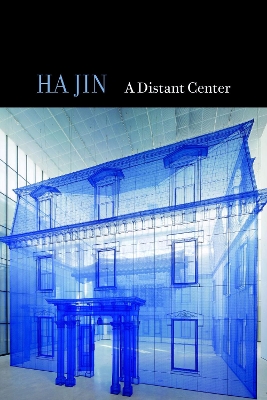 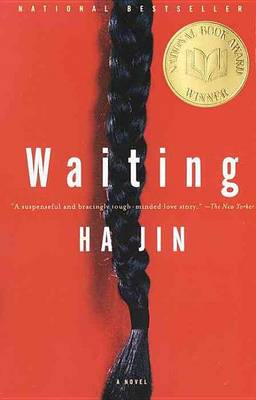 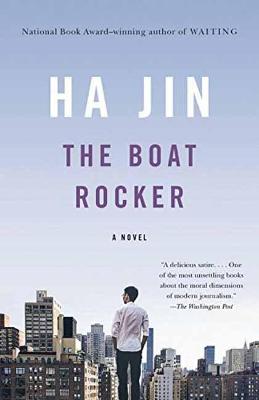 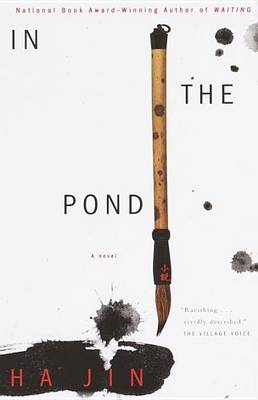 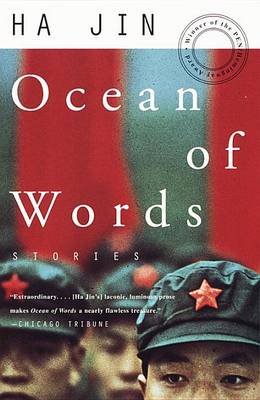 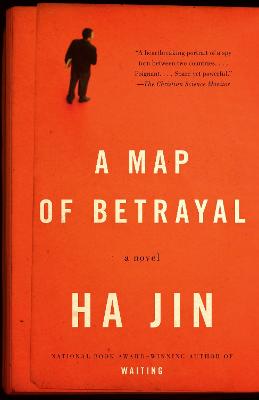 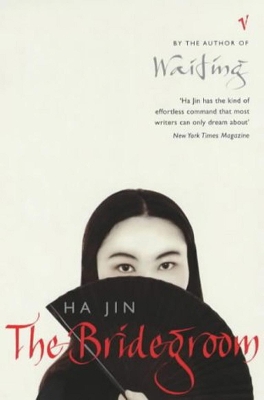