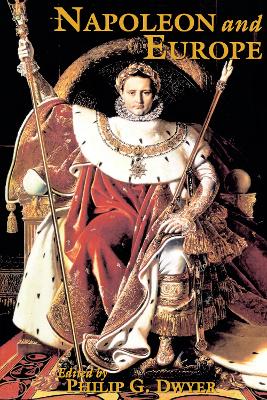 Two hundred years ago, Napoleon was at the apogee of his power in Europe. This broad ranging reassessment explores the key themes presented by his extraordinary career: from his rise to power and the foundation of the imperial state, to the final defeat of his grand vision following the doomed invasion of Russia. It was a period of almost uninterrupted war in Europe, the consquences of victory or failure repeatedly transforming the political map. But Napoleon's impact reached much deeper than this, achieving the ultimate destruction of the ancien regime and feudalism in Europe, and leaving a political and juridical legacy that persists today.

Other Editions - Napoleon and Europe by Philip G. Dwyer 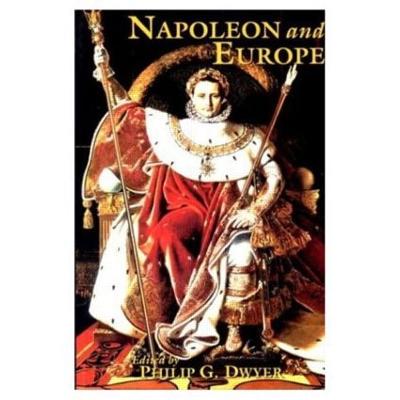 » Have you read this book? We'd like to know what you think about it - write a review about Napoleon and Europe book by Philip G. Dwyer and you'll earn 50c in Boomerang Bucks loyalty dollars (you must be a Boomerang Books Account Holder - it's free to sign up and there are great benefits!)


A Preview for this title is currently not available.
More Books By Philip G. Dwyer
View All