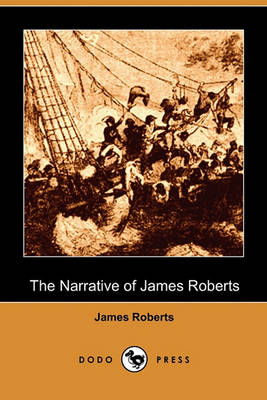 James Roberts (1753-? ) was an African American slave, born on the Eastern shore of Maryland. He was enslaved by Francis De Shields, a colonel in George Washington's army and fought beside him in the American Revolutionary war. After De Shields died, Roberts believed that he was a free man, but instead was sold to William Ward, and then in New Orleans to Calvin Smith. While enslaved by Smith he experienced many traumatic events. His cousin was whipped and put in the stocks only to die a week later. Soon there after, General Jackson travelled to Calvin Smith's to enlist 500 slaves to prepare for the Battle of New Orleans. Roberts was one of these 500 men. In 1856 James contacted President Franklin Pierce for an interview about receiving a pension for his merits in the war. Pierce said that Roberts was nothing more than a horse or a sheep and that it would be a disgrace to take a pension that his master was still receiving and give it to Roberts.

» Have you read this book? We'd like to know what you think about it - write a review about Narrative of James Roberts (Dodo Press) book by James Roberts and you'll earn 50c in Boomerang Bucks loyalty dollars (you must be a Boomerang Books Account Holder - it's free to sign up and there are great benefits!)


A Preview for this title is currently not available.
More Books By James Roberts
View All