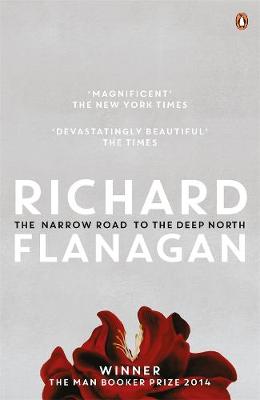 The Narrow Road to the Deep North

Description - The Narrow Road to the Deep North by Richard Flanagan

August, 1943. In the despair of a Japanese POW camp on the Thai-Burma death railway, Australian surgeon Dorrigo Evans is haunted by his love affair with his uncle's young wife two years earlier. Struggling to save the men under his command from starvation, from cholera, from beatings, he receives a letter that will change his life forever.

This savagely beautiful novel is a story about the many forms of love and death, of war and truth, as one man comes of age, prospers, only to discover all that he has lost.

'The Narrow Road to the Deep North is a big, magnificent novel of passion and horror and tragic irony. Its scope, its themes and its people all seem to grow richer and deeper in significance with the progress of the story, as it moves to its extraordinary resolution. It's by far the best new novel I've read in ages.' - Patrick McGrath

'Beyond comparison . . . an immense achievement . . . Wilfred Owen wrote of his Great War verse- "My subject is war, and the pity of war. The poetry is in the pity." Flanagan's triumph is to find poetry without any pity at all.' - Geordie Williamson, The Australian

'A story of war and star-crossed lovers, the novel is also a profound meditation on life and time, memory and forgetting . . . a magnificent achievement.' - Katharine England, Adelaide Advertiser

'A masterpiece . . . The Narrow Road is an extraordinary piece of writing and a high point in an already distinguished career.' - Michael Williams, The Guardian 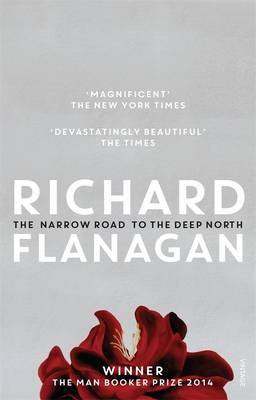 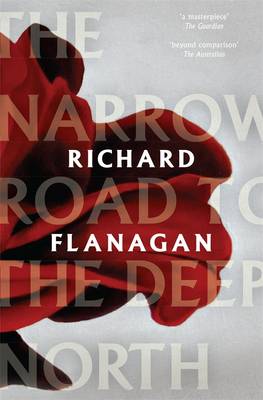 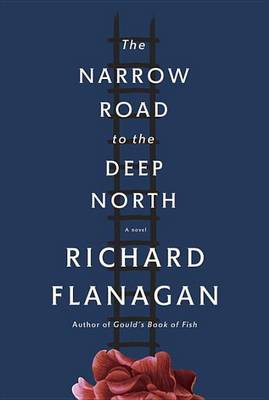 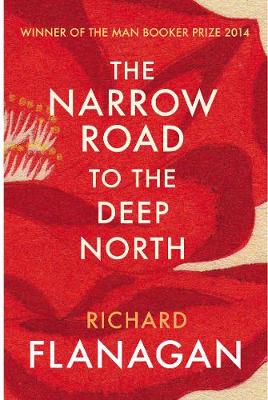 » Have you read this book? We'd like to know what you think about it - write a review about Narrow Road to the Deep North book by Richard Flanagan and you'll earn 50c in Boomerang Bucks loyalty dollars (you must be a Boomerang Books Account Holder - it's free to sign up and there are great benefits!)