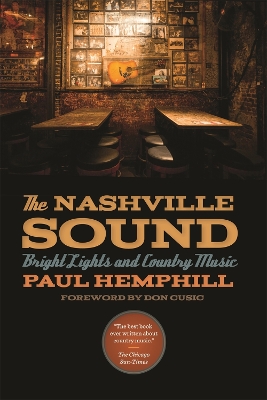 While on a Nieman Fellowship at Harvard, journalist and novelist Paul Hemphill wrote of that pivotal moment in the late sixties when traditional defenders of the hillbilly roots of country music were confronted by the new influences and business realities of pop music.

The demimonde of the traditional Nashville venues (Tootsie's Orchid Lounge, Robert's Western World, and the Ryman Auditorium) and first-wave artists (Roy Acuff, Ernest Tubb, and Lefty Frizzell) are shown coming into first contact, if not conflict, with a new wave of pop-influenced and business savvy country performers (Jeannie C. "Harper Valley PTA" Riley, Johnny Ryles, and Glen Campbell) and rock performers (Bob Dylan, Gram Parsons, the Byrds, and the Grateful Dead) as they took the form well beyond Music City.

Originally published in 1970, The Nashville Sound shows the resulting identity crisis as a fascinating, even poignant, moment in country music and entertainment history.

» Have you read this book? We'd like to know what you think about it - write a review about Nashville Sound book by Paul Hemphill and you'll earn 50c in Boomerang Bucks loyalty dollars (you must be a Boomerang Books Account Holder - it's free to sign up and there are great benefits!)

Paul Hemphill (1936-2009) was born in Birmingham, Alabama, USA, and attended Auburn and Harvard Universities, USA. In addition to long work as a sportswriter and columnist at the Atlanta Journal, he was the author of several collections of journalism, novels, and memoirs, including, among others, Too Old to Cry, King of the Road, and Leaving Birmingham: Notes of a Native Son. Hemphill returned to country music in 2005 with Lovesick Blues: The Life of Hank Williams. Hemphill served on the faculties of Emory University, Brenau University, and the University of Georgia, USA, where he taught writing.Don Cusic is a historian of country music and a professor of music business at the Mike Curb College of Entertainment and Music Business at Belmont University, USA. His many books include Saved by Song: A History of Gospel and Christian Music and The Cowboy in Country Music: An Historical Survey with Artist Profiles. 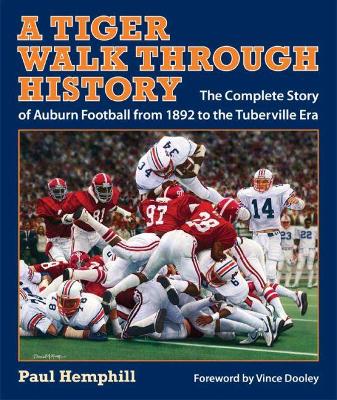 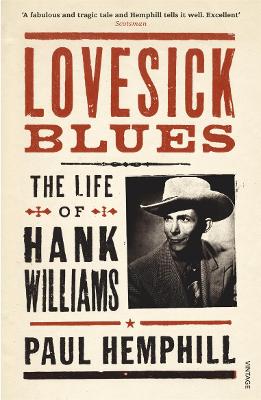 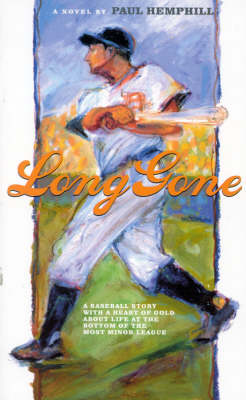