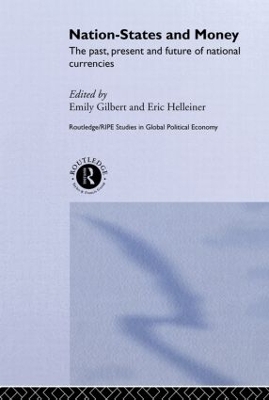 The Past, Present and Future of National Currencies

National currencies appear to be threatened from all sides. European Union member countries are due to abandon their national currencies in favour of a supranational currency by the year 2000. Elsewhere, the use of foreign currencies within national economic spaces is on the increase, as shown by the growth of eurocurrency activity, and currency substitution in many parts of the world. In the last decade, privately-issued sub-national local currencies have also proliferated in a number of countries, and predict the emergence of private electronic monies of the future.
In the light of these transformations, this book asks what the future holds for national currencies. The first half of the volume addresses issues relating to money leading up to, and during, the formation of national currencies. Ranging widely in their historical and geographical context, the papers problematise the relationship between money and nation-states by examining alternative forms and uses of currencies during this period. The second half look at contemporary challenges faced by national currencies.

Other Editions - Nation-States and Money by Emily Gilbert 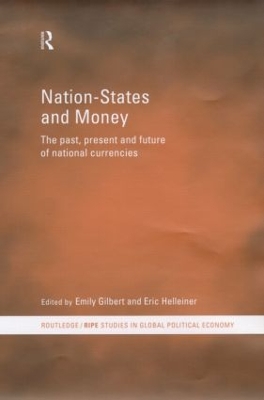 » Have you read this book? We'd like to know what you think about it - write a review about Nation-States and Money book by Emily Gilbert and you'll earn 50c in Boomerang Bucks loyalty dollars (you must be a Boomerang Books Account Holder - it's free to sign up and there are great benefits!)


A Preview for this title is currently not available.
More Books By Emily Gilbert
View All