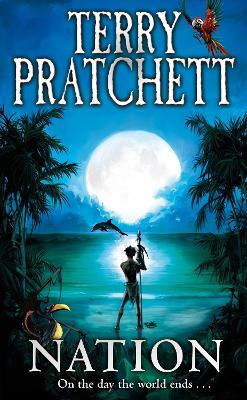 Finding himself alone on a desert island when everything and everyone he knows and loved has been washed away in a huge storm, Mau is the last surviving member of his nation. He's also completely alone - or so he thinks until he finds the ghost girl. She has no toes, wears strange lacy trousers like the grandfather bird and gives him a stick which can make fire.Daphne, sole survivor of the wreck of the Sweet Judy, almost immediately regrets trying to shoot the native boy. Thank goodness the powder was wet and the gun only produced a spark. She's certain her father, distant cousin of the Royal family, will come and rescue her but it seems, for now, all she has for company is the boy and the foul-mouthed ship's parrot.As it happens, they are not alone for long. Other survivors start to arrive to take refuge on the island they all call the Nation and then raiders accompanied by murderous mutineers from the Sweet Judy. Together, Mau and Daphne discover some remarkable things - including how to milk a pig and why spitting in beer is a good thing - and start to forge a new Nation.As can be expected from Terry Pratchett, the master story-teller, this new children's novel is both witty and wise, encompassing themes of death and nationhood, while being extremely funny. Mau's ancestors have something to teach us all. Mau just wishes they would shut up about it and let him get on with saving everyone's lives!

Other Editions - Nation by Terry Pratchett 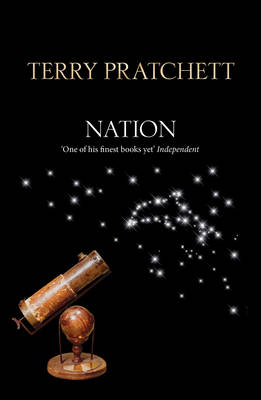 » Have you read this book? We'd like to know what you think about it - write a review about Nation book by Terry Pratchett and you'll earn 50c in Boomerang Bucks loyalty dollars (you must be a Boomerang Books Account Holder - it's free to sign up and there are great benefits!)

Terry Pratchett is one of the most popular authors writing in the UK today. He is the acclaimed creator of the Discworld series, the first title in which, The Colour of Magic, was published in 1983. Worldwide sales of his books are in excess of 65 million, and they have been translated into 36 languages. He has written a number of titles for younger readers, including The Amazing Maurice and his Educated Rodents, which won the Carnegie Medal in the UK, and Nation, which was a Printz Honor Book in the US. He was awarded an OBE in 1998, and a Knighthood in 2009 for his services to literature. 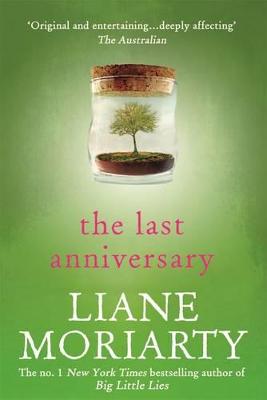 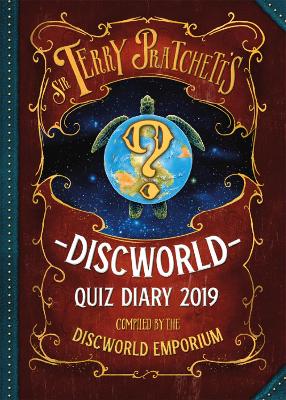