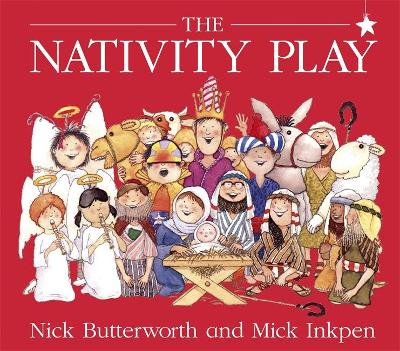 A modern classic by the best-selling creators of Percy the Park Keeper and Kipper celebrating that great tradition: The Nativity Play.

This book is a warm-hearted celebration of a childhood classic - The Nativity Play. A hilarious tribute to all those who perform miracles with wire coathangers and stripy towels!

This reissue with a wonderfully festive cover will delight a new generation of children.

» Have you read this book? We'd like to know what you think about it - write a review about Nativity Play book by Mick Inkpen and you'll earn 50c in Boomerang Bucks loyalty dollars (you must be a Boomerang Books Account Holder - it's free to sign up and there are great benefits!)

Mick Inkpen is now one of the top-selling picture book artists and writers in the world whose stories have sold millions worldwide. His most popular characters are Kipper and Wibbly Pig. He is a winner of the British Book Award for the best illustrated book, for Lullabyhullabaloo, and the Children's Book Award for Threadbear. Kipper won a BAFTA for best animated children's film in 1998. Nick Butterworth After leaving school he went to work as a typographic designer and formed a partnership with Mick Inkpen. As well as writing and illustrating he enjoys a freelance career in design and illustrations. He has over forty children's books to his name and is perhaps best known for Percy the Park Keeper. Albert Le Blanc, another recent picture book, was shortlisted for the Kate Greenaway Medal. 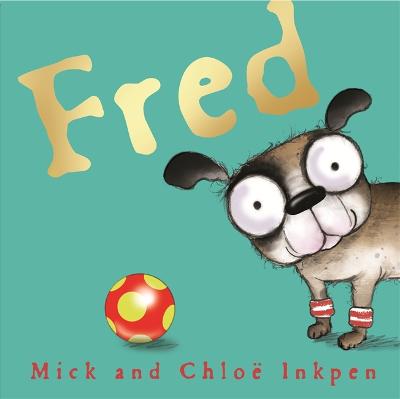 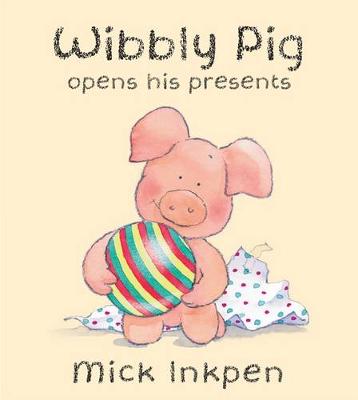